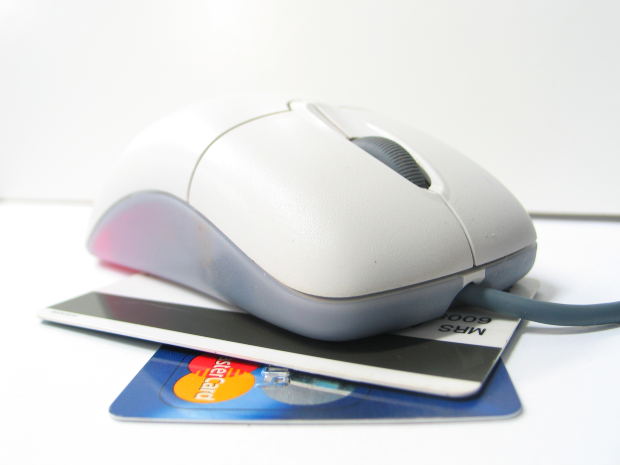 There are a plethora of companies who enlist the help of Lifelock as a source of protection for thousands of customers’ personal identification information. However, the company appears to have dropped the ball when it comes to doing what they were enlisted to do.

“According to a complaint filed in court today by the Federal Trade Commission, Lifelock has failed to adhere to a 2010 order and settlement that required the company to establish and maintain a comprehensive security program to protect sensitive personal data users entrust to the company as part of its identity-theft protection service,” according to Wired.

What was once a promised feature of Lifelock is now being seen as a weakness. The company is used by many credit card companies as a source of protection for their consumers and users. The information that the company is responsible for includes, “names and addresses, birth dates, Social Security numbers, and bank card information” according to the report.

“Protecting that data should be a primary concern to Lifelock, particularly in light of the fact that many of its customers have already been victims of a breach,” said Kim Zetter of Wired.

“But the FTC found in 2010 that the company had failed to provide ‘reasonable and appropriate security to prevent unauthorized access to personal information stored on its corporate network,’ either in transit through its network, stored in a database, or transmitted over the internet.”

Lifelock required users to pay an annual fee in exchange for the proper protection against identity theft, however, FTC Chairman Jon Leibowitz said that the service contained “such a large hole you could drive a truck through it,” according to the article.

The article even stated that the CEO of Lifelock was a victim of identity theft himself as a hacker used his Social Security number to successfully take out a $500 loan.

“Lifelock’s stock price dropped 50 percent, from $16 to $8, following news of the FTC’s new complaint against the company.”