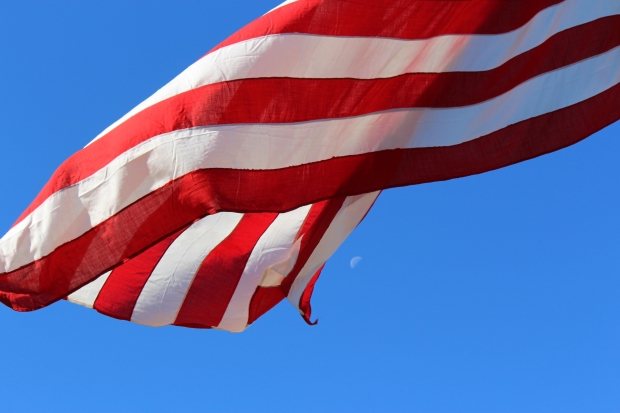 The U.S. Senate has passed the Cybersecurity Information Sharing Act but a lot of tech companies are not in support of the act. Why? Well, companies like Apple said that the law could be violating user privacy.

“The bill allows companies to share evidence of cyberattacks with the US government, without fear of lawsuits if that information also violates your privacy,” according to CNET.

“Proponents say CISA makes it easier for the government to coordinate threat information and responses across the companies and organizations that need it. Opponents, including Apple and more than 20 other leading tech companies, say the bill could give the government greater leeway to spy on US citizens.”

Some officials like Minnesota Democratic Senator Al Franken voted against the CISA because they do not feel that the bill balances privacy and security. However, President Obama said that he does support the CISA.

“With security breaches like T-Mobile, Target, and [the US government’s Office of Personnel Management] becoming the norm, Congress knows it needs to do something about cybersecurity,” Mark Jaycox of the Electronic Frontier Foundation said in a statement Tuesday, according to the report.

“It chose to do the wrong thing.”

There has been constant arguments from the tech companies however the U.S. Senate is putting security over privacy in hopes to prevent another widespread cyber breach from happening. This year has yielded some of the worst numbers in terms of companies and even governments that have been hacked. Due to the increase of cyber crimes, governments worldwide are struggling to find solutions however, it isn’t easy to balance security and privacy due to the close relation in information exchanged.

“The US Department of Homeland Security acknowledged that the bill ‘raises privacy and civil liberties concerns,’ given provisions for sharing cyberthreat information without delay or modification,” according to CNET.