Stingrays Used In Planes to Spy on Phones in California 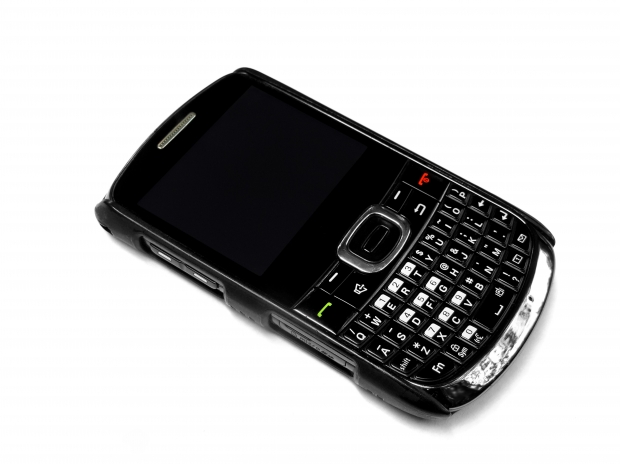 Mobile privacy isn’t getting any easier for consumers and well, everyday citizens. Just when you thought you’ve heard of all the possible devices that could be used to spy on mobile devices, another rears it’s ugly head. A new report states that the Anaheim Police Department has been using “Dirtboxes,” which are planes mounted with “stingrays.”

“This cell phone spying program—which potentially affects the privacy of everyone from Orange County’s 3 million residents to the 16 million people who visit Disneyland every year—shows the dangers of allowing law enforcement to secretly acquire surveillance technology,” Matt Cagle, technology and civil liberties policy attorney for ACLU-NC, wrote in a blog post about the new documents, according to Wired.

The devices mimic cell phone towers and the devices are duped into connecting to them. Information that is gather includes location and ID’s. You might be wondering why you don’t get a chance to choose if you want to connect to the tower over a cell network but the simple answer is, stingrays have a more powerful signal.

“They not only pick up trackable data from phones; Stingrays and Dirtboxes also can disrupt phone service for anyone in their vicinity whose phone connects to the devices,” according to the report.

“This means that potentially millions of people in Orange County had their phones unknowingly connected to government surveillance devices and may have experienced service disruption as a result. Last year an FBI agent admitted the disruption capability for the first time in a court case involving a Sprint customer.”

It’s pretty incredible that the department has even acknowledged the use of the stingrays but if departments in Anaheim are using them, it almost makes you wonder what other departments around the country might be using them as well.