Perhaps one of the most noticeable attributes of the modern web design world is that it closely follows trends. Someone will break the mould and create a new (and awesome) design technique. Maybe it will be using wood or textures, or maybe something simple and related to user interface like a ‘Random Post’ button. This will be considered good, or useful to the design community and a consensus will be reached that this improves websites. Better looking websites attract more people, and usable websites keep them there.

Sometimes however trends die out. They’ll be old hat to designers and often they will move onto new and better things, like box-shadows or vector mascots. With that, I present yo a mid January roundup of all the latest and greatest techniques that web designers around the globe are using!

Menus which follow you are seemingly becoming more important as time goes on. Are they more useful? Maybe. Do they leave you with less screen room? Yes. 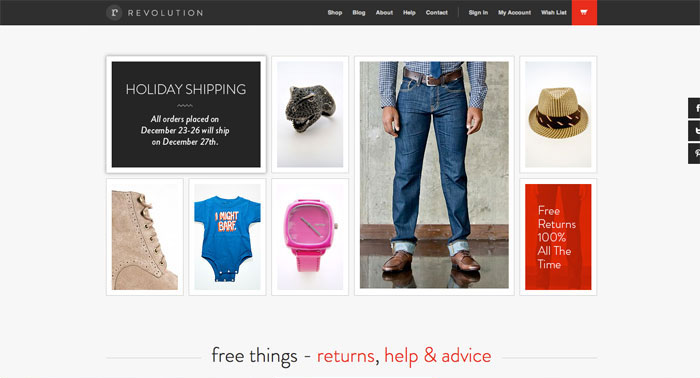 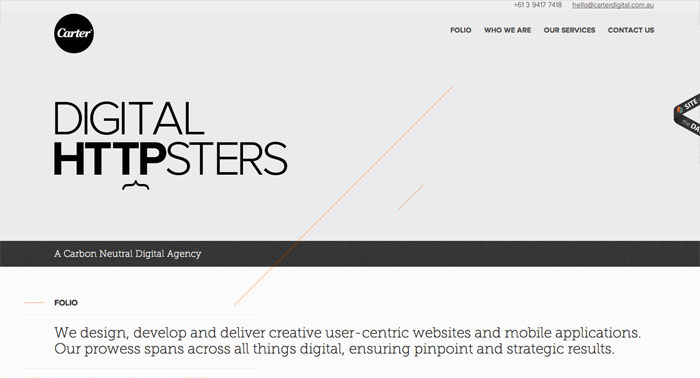 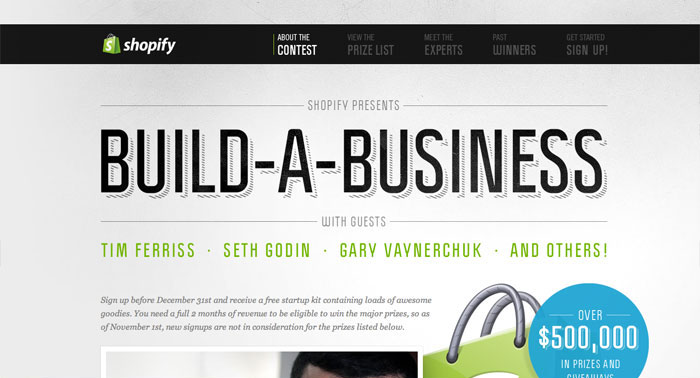 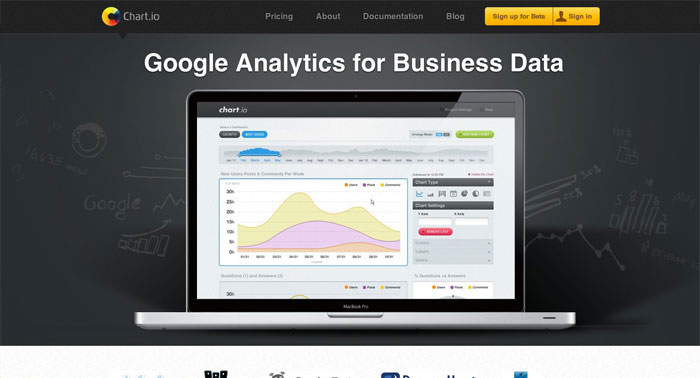 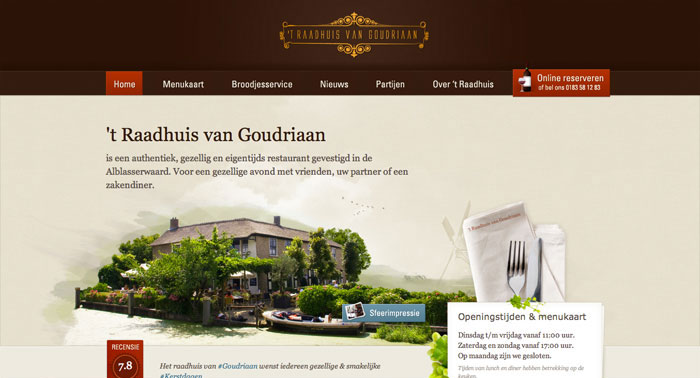 Nothing says “I’m a good designer” like an oil painted background png as the main image on your website. Of course this is limited to a niche number of web designers who have been trained with a brush rather than a grid. Colour and basic design can also lead to a website that looks and feels like its been created by an artist. 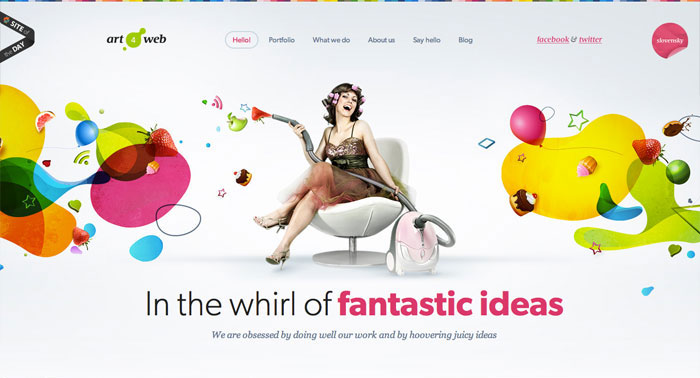 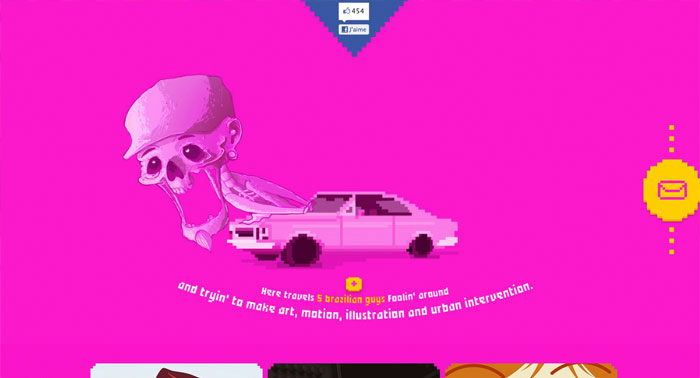 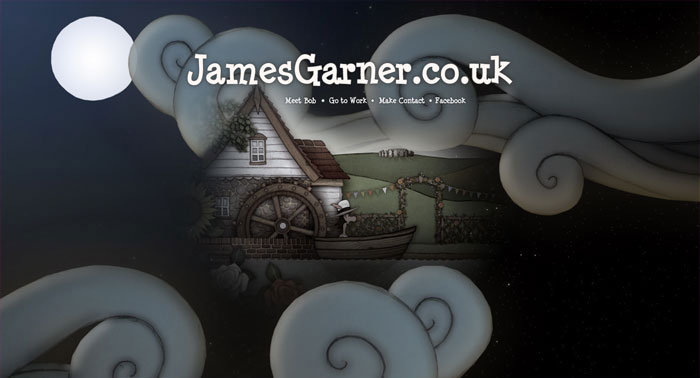 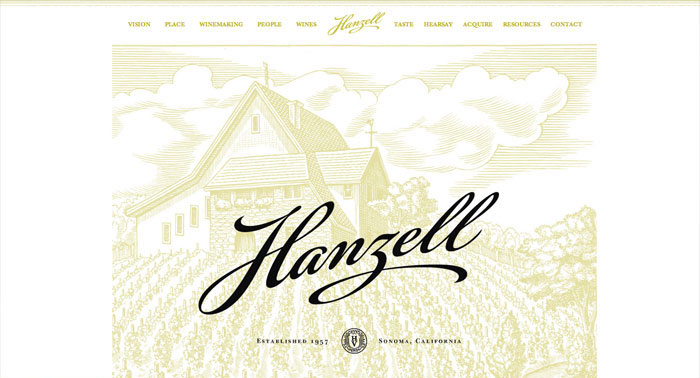 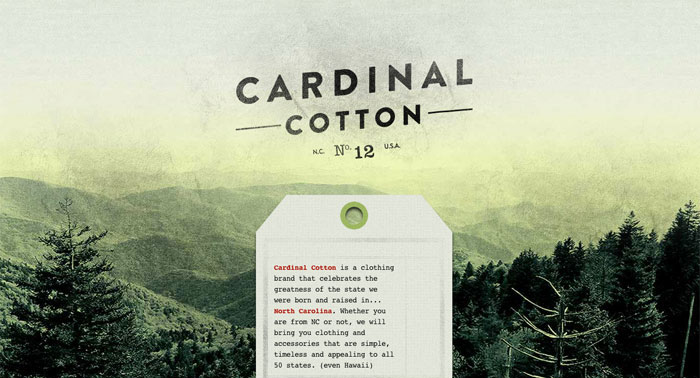 The developing world and developed world are both pushing forward with broadband initiatives and it would almost seem as if they old ways of slow internet have almost died out. Even mobile internet is getting faster, especially with the rise of 4G phones, so why not push this new found bandwidth with some awesome photography? 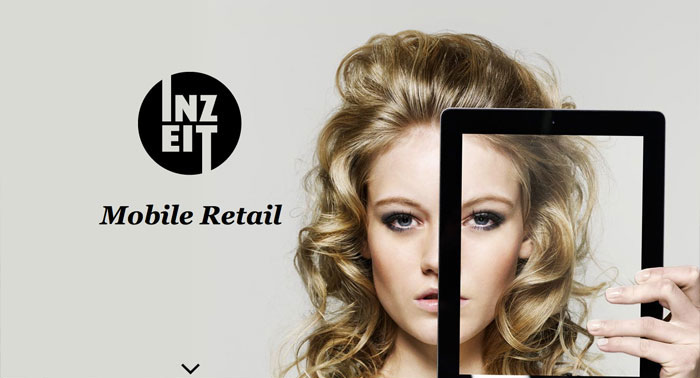 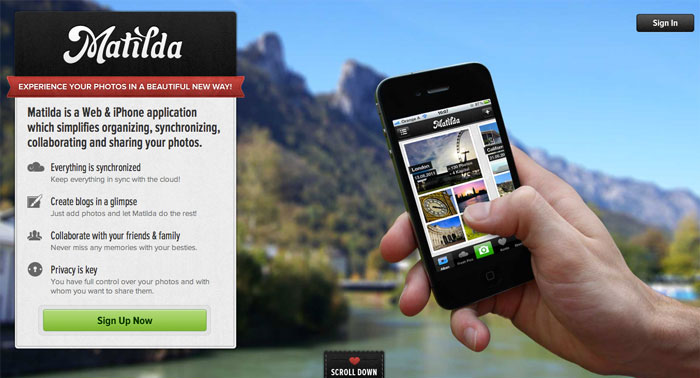 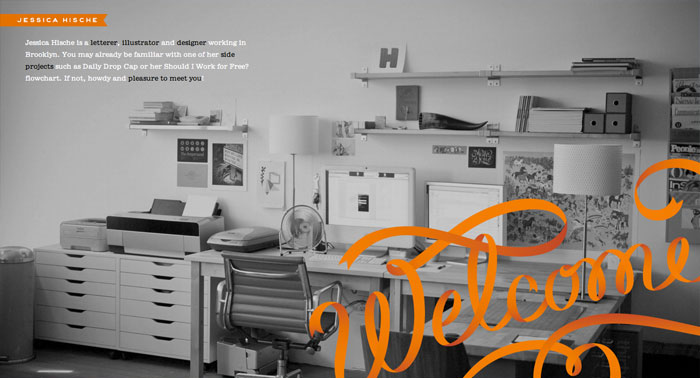 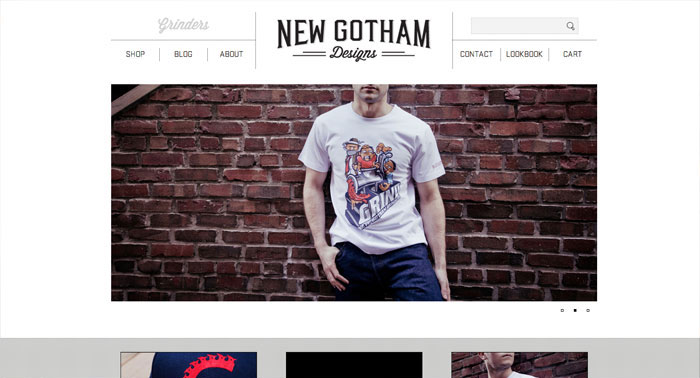 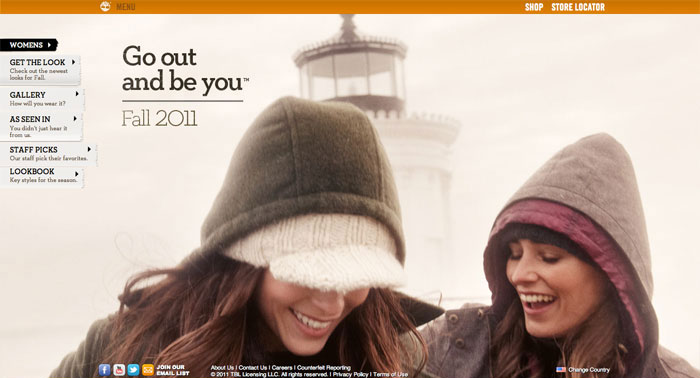 We are on the internet, and websites inhabit this world filled with a bleak fog of virtual reality. Designers have began moving towards less of what was considered once to be a huge trend (realism, realistic textures, etc) and more to digital art (vectors, cartoonish features, vector characters, block colours). 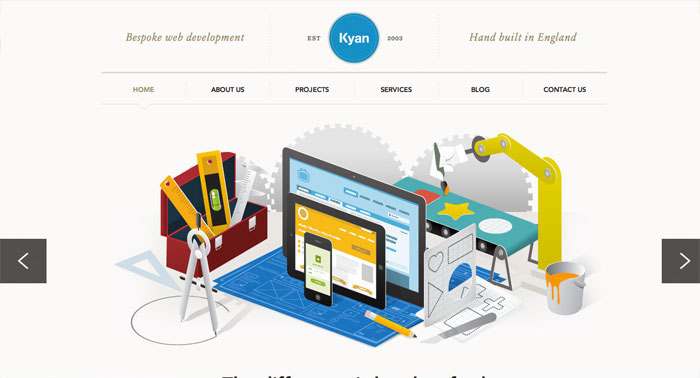 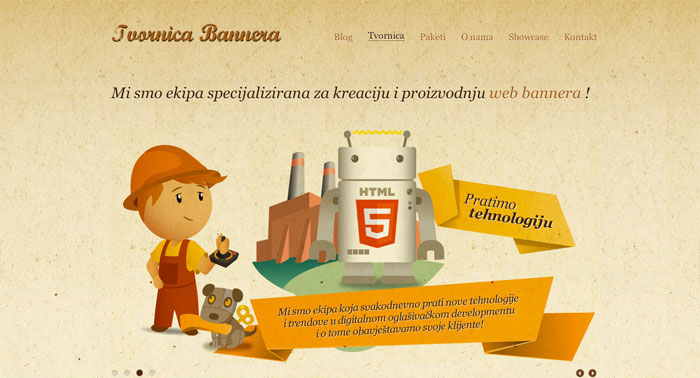 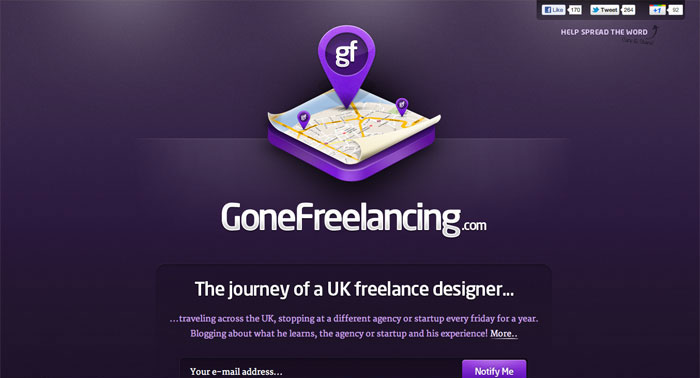 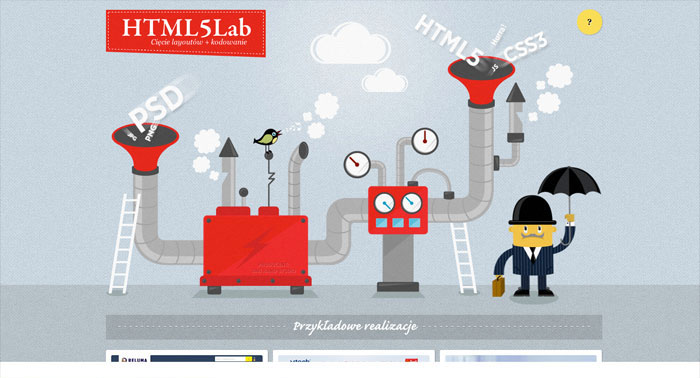 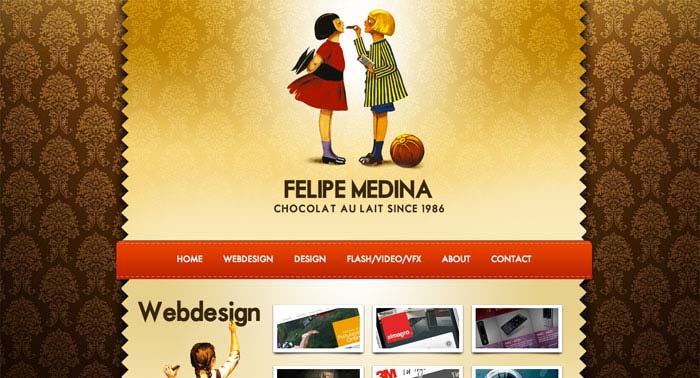 Letting ones mind unravel is an easy way to see everything inside it. Perhaps that’s what most web designers have realised, with the sudden influx of creative design. Rather than sticking with the same old stuff, these websites go out of their way to explore new avenues of imagination. 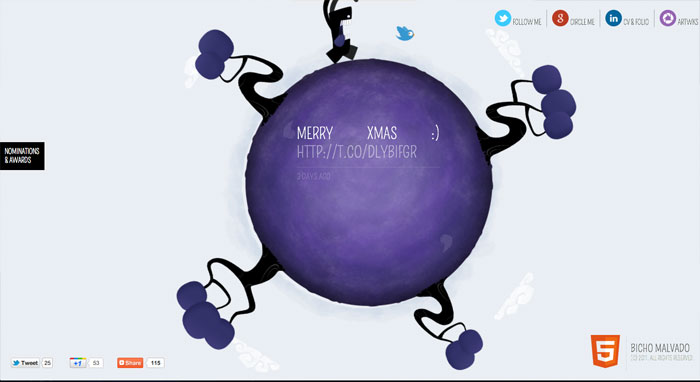 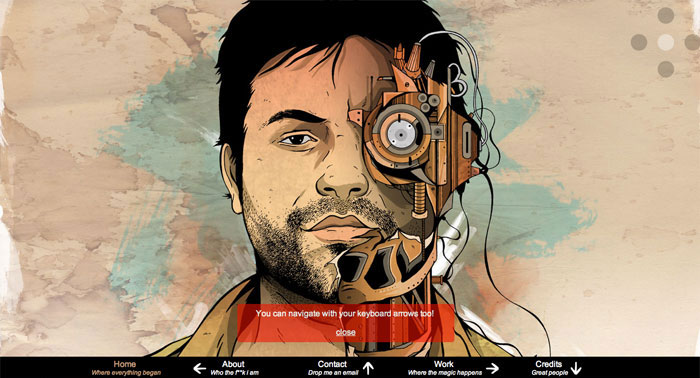 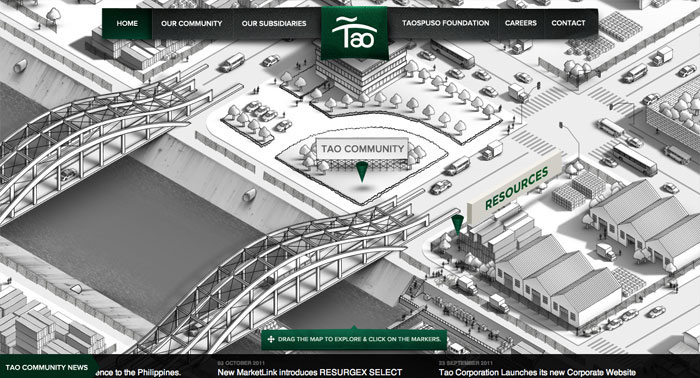 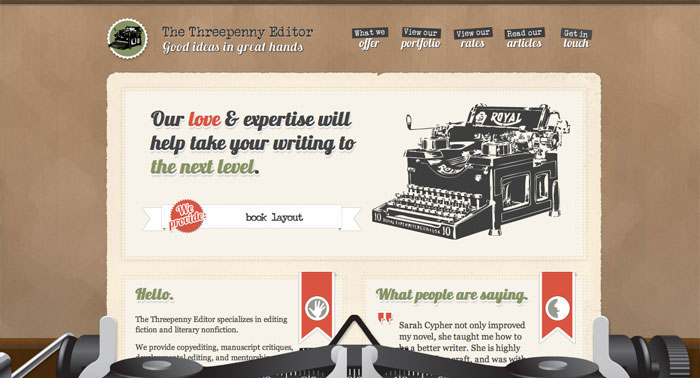 Website Trends: 15 Websites That Make Great Use of Typography