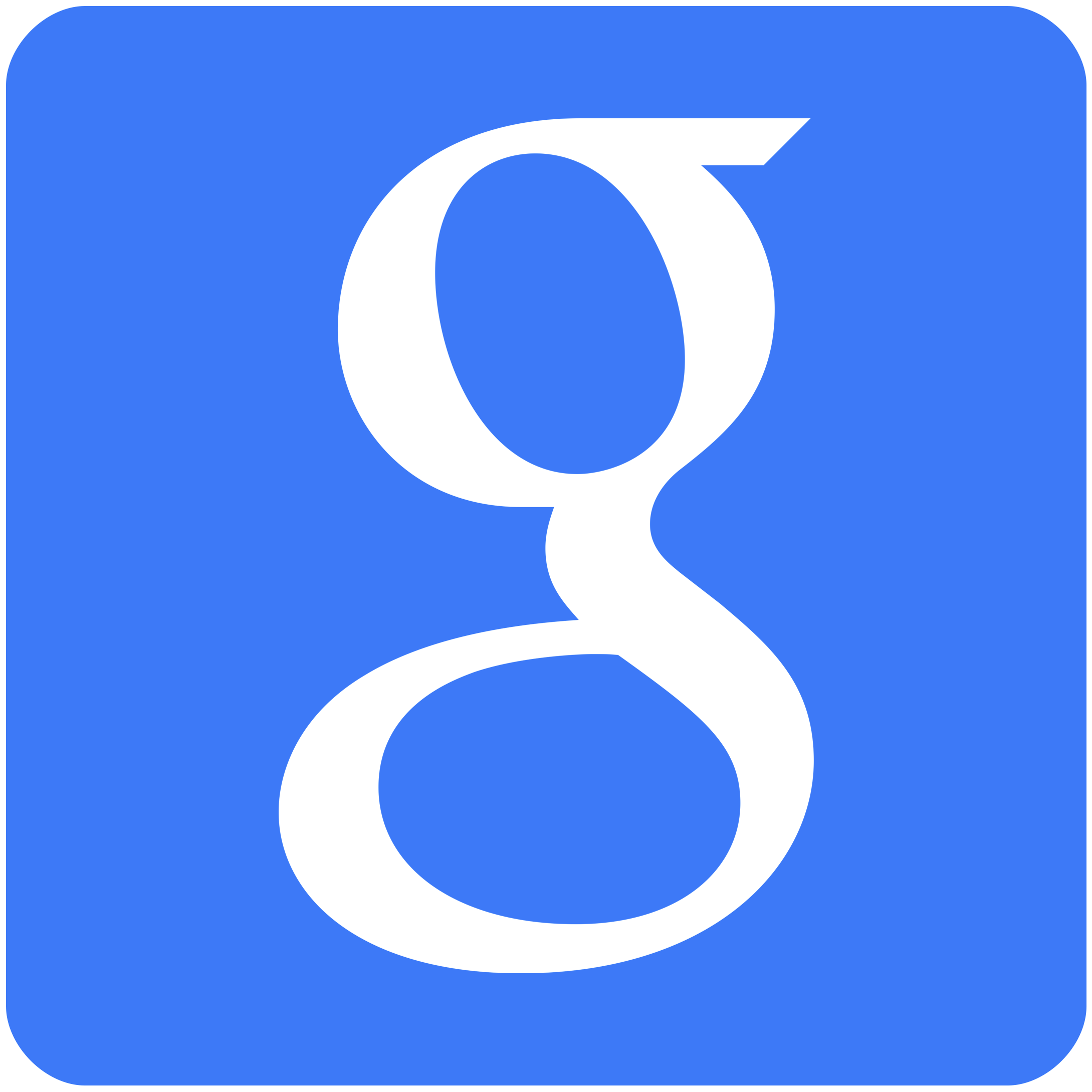 If you’re a Google Chrome user, you might have been subjecting yourself to 43 security problems that were deemed critical by the company.

“On Wednesday, Google pushed Chrome 44 for Windows, Mac and Linux to the stable channel and for public release,” according to CNET.

“As part of the Chrome 44.0.2403.89 update, 43 bugs have been fixed, with many of the bugs submitted by external researchers.The most critical issues include universal cross-site scripting (UXSS) flaws in Chrome for Android and the Chrome Blink layout engine, heap-buffer-overflow errors, a flaw which allows executable files to run immediately after download and a content security policy (CSP) bypass in the Chrome browser.”

Due to their efforts in finding and reported the security flaws, researchers that were a part of the Google Bounty program were compensated for their work. Overall the report says about $40,000 was rewarded giving researchers a nice bit of cash to enjoy their summer.