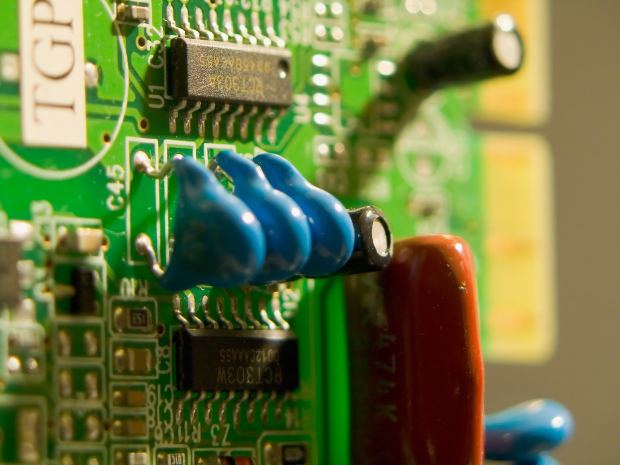 Being a hacker or a hacking team doesn’t make you immune to hacks. One team finds out the hard way as Hacking Team, an Italian surveillance firm, had a barrage of internal documents leaked through a “400 gigabyte trove on bittorrent.”

“Few News Events can unleash more schadenfreude within the security community than watching a notorious firm of hackers-for-hire become a hack target themselves,” reported Andy Greenberg of Wired.

“The breached trove includes executive emails, customer invoices and even source code; the company’s twitter feed was hacked, controlled by the intruders for nearly 12 hours, and used to distribute samples of the company’s hacked files.”

Greenberg reported that the firm had been accused of unethical sales of tools to help governments hack into phones and computers. The leaked information reportedly showed confirmation of the unethical sales. Digital intrusion has been a hot topic as of late with U.S. policy on controlling spy software.

“One document pulled from the breached files, for instance, appears to be a list of Hacking Team customers along with the length of their contracts,” wrote Greenberg.

“These are the equivalents of the Edward Snowden leaks for the surveillance industry,” says Eric King, the deputy director of Privacy International,” according to the article.

Cyber attacks, hacks and leaks are becoming more prevalent which leads you to question the overall integrity of the internet and countries using spyware tools. The decision over the U.S.  policy should be directly influenced by this recent outpouring of sensitive information from Hacking Team.