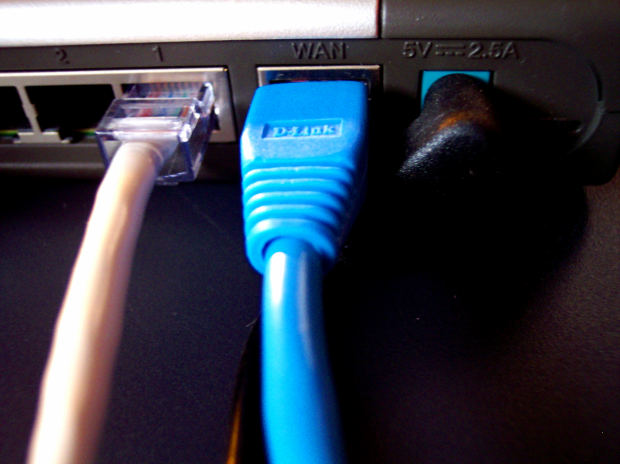 Australia was one of the countries that were reportedly slacking when it came to cyber security protection and now after a recent WikiLeaks publication, the country has been brought further into the Government Surveillance and cyber security discussion. Hacking Team’s emails were leaked by WikiLeaks and showed that Australian companies were trying to sell law enforcement as well as the government surveillance spyware developed by the hacking giant.

“Earlier this month Hacking Team’s inner workings were revealed after the company itself was hacked and thousands of emails were published by WikiLeaks,” according to ABC Australia.

“The trove of emails exposed the secretive and lucrative dealings of the private surveillance industry. An investigation by the ABC revealed Australian companies have been acting as middle-men, dealing with Hacking Team on the one hand, and agencies such as the Australian Federal Police, Defense and Indonesian intelligence on the other.”

The cyber blackmarket product by Hacking Team was coined “Remote Control System” and it’s major use is siphoning data and spying on communications. Computers and mobile phones infected are susceptible to having their email and Skype accounts hacked as well as their microphones and cameras controlled.

“Former AFP officer Nigel Phair told the ABC more transparency around those companies and their contractors was needed,” according to the report.

“If you’re going to rely on the private sector to develop technology which [is] going to use privacy invasion, spy on citizens, then you’ve really got to look at the bona fides of that organization,” he said, according to the report.

Now with Australia already under fire for their lapse in cyber security, things seem to be taking another downhill tumble.