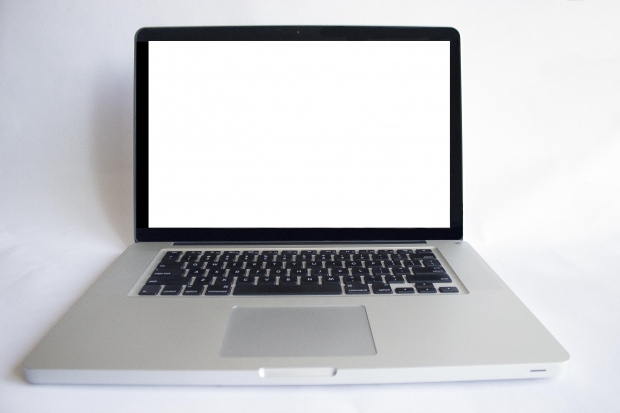 Apple has finally made their iOS 9 and OS X El Capitan software available for beta testers, where new features like the improved Siri can be experienced.

“The iOS 9 beta build will allow early adopters to try out upcoming features, including new apps like News and a refreshed Notes, transit directions in Apple Maps, an improved Siri, a smarter search which lets you surface results from inside apps, and much more,” according to Tech Crunch.

According to the report iOS 9 was available before but only as a developers beta. However the new beta testing has weeded out a good majority of the bugs and it’s now available for testing without the $99 fee. While some bugs may have been addressed there may still be many present including a few crashes here and there. The best bet would be to go into the beta with a pretty open mind.

“The iOS 9 beta comes ahead of the general release of the mobile OS, which will arrive later this fall. It also arrives a day after Apple made the third version of iOS 9 available to developers,” according to the article.

“This isn’t the first time Apple has released iOS as a public beta — that came back in March, with iOS 8.3. It is, however, the first major public beta release; the first that comes with a lot of new features, as opposed to smaller things, like bug fixes and new emoji.”

An updated News App, Apple Music, Multitasking, loyalty cards for Apple Pay and a low power mode are just some of the many new features that testers and iOS 9 hopefuls can look forward to with the new software.