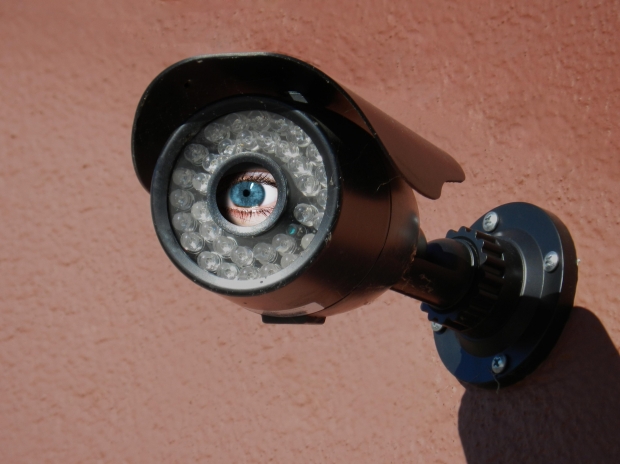 When everyday PC users hear the words hack a flurry of worry sets it because they are instantly concerned as to whether their personal information has been stolen. While there is still much cause to worry about these hacks, it looks like government’s intelligence might also want to start worrying about the potential dangers.

“Bloomberg reported Wednesday that United Airlines detected a breach in May or June that compromised its customers’ flight records, among other data,” according to CNET.

“According to the report, the same attackers who stole 21.5 million Social Security numbers and background check information from the federal government and medical records from Anthem Blue Cross last year were also behind the hack on United.”

However, experts are claiming that the information is being stockpiled in a way that looks to be zeroing in on intelligence officers, according to the report. The hack was associated with China who denies any involvement. What’s even scarier is the fact that spies and intelligence operatives aren’t safe anymore, so what does that mean for regular working citizens and people who leisurely use the internet?

Well if these special government agents aren’t protected don’t expect for regular antivirus software to protect you from a hack either. Hackers are getting smarter at their craft which was evident from the recent Hammertoss malware that FireEye stumbled upon during an investigation.

“A United spokesman said the report was based on speculation and that United customers’ private information is safe, but he declined to confirm or deny that a breach occurred,” according to the report.

“The reported hack shows that all businesses are holding onto valuable information that could attract hackers, Mokady said.”

Has the internet become more dangerous than real life?