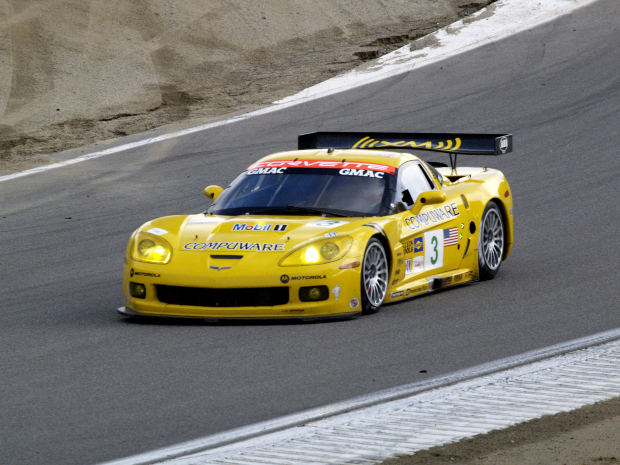 Even supercars can be hacked according to a new study where researchers at the Unsenix security conference demonstrated how to cut the brakes on a Chevrolet Corvette. This is yet another study that might raise more questions as to exactly how dangerous can a vehicles computerized components be if they are hacked.

What makes many consumers exhale a sigh of relief is the fact that many of these hacks require devices to be plugged into the vehicles directly. The device that was used to demonstrate the hack doesn’t only target Corevettes, it can be used on any vehicle.

“A 2-inch-square gadget that’s designed to be plugged into cars’ and trucks’ dashboards and used by insurance firms and trucking fleets to monitor vehicles’ location, speed and efficiency,” is how Wired described the unit.

“By sending carefully crafted SMS messages to one of those cheap dongles connected to the dashboard of a Corvette, the researchers were able to transmit commands to the car’s CAN bus—the internal network that controls its physical driving components—turning on the Corvette’s windshield wipers and even enabling or disabling its brakes.”

Windshield wipers might not pose too much of a threat, however, disabling the brakes on a vehicle is as dangerous as death. If researchers can develop these tools then hackers shouldn’t have a problem doing so either. Of course much of this research is being done to keep vehicles from being the next big market for hackers.

“We acquired some of these things, reverse engineered them, and along the way found that they had a whole bunch of security deficiencies,” says Stefan Savage, the University of California at San Diego computer security professor who led the project, according to the report.

“The result, he says, is that the dongles ‘provide multiple ways to remotely…control just about anything on the vehicle they were connected to.'”

The device was developed by the Mobile Devices a company based in France and dubbed the OBD2 dongle. Automakers are now facing challenges they may not have seen coming and consumers find themselves preparing for a threat they never imagined they would be susceptible to.