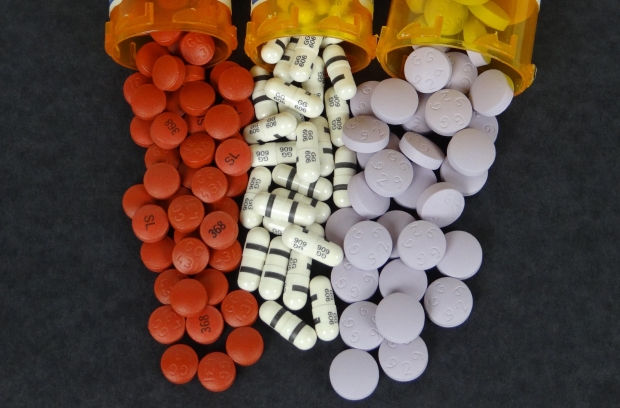 One of the largest drug marketplaces on the Dark Web is going offline after they reported suspicious activity on their site. Agora’s site operators would like themselves as well as their servers to remain a secret and in order to do so they plan on going offline to strengthen their site incase of future attacks.

“In a message posted both to the market site and to the ‘darknetmarkets’ Reddit forum, Agora’s anonymous admins say they’ve recently moved their servers after detecting ‘suspicious activity’ they believe was intended to break the protections offered by the anonymity software Tor—activity that would reveal their servers’ IP addresses, possibly allowing law enforcement to track down the site’s owners, as well as its buyers and sellers,” according to Wired.

It’s a case of stopping a hack before it happens as operators and distributors in the marketplace could be laced with serious charges if identified. The security fix will come in the form of a software update when it does in fact come because the site hasn’t issued a date for operation, according to the report.

“But it’s likely they’re responding to a paper published last month ahead of the Usenix security conference by a group of researchers from Qatar University and MIT. The paper proposed a new method of ‘fingerprinting’ that it said would allow Tor hidden services—the cloaked servers that run dark Web sites—to be identified with as much as 88-percent accuracy.”

Agora was the largest online drug trade site before it turned it’s site offline. The operators seem confident that there are parties trying to uncover the sites sensitive information and until then they will remain offline.