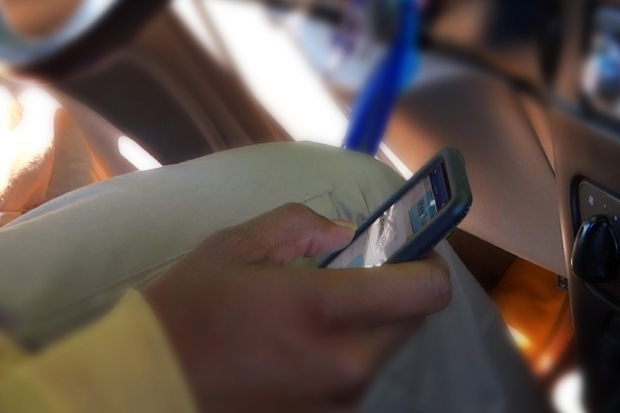 When Google announced it’s build-you-own smartphone project it was questionable whether it would be a hit with smartphone users. It looks like it will remain questionable as the company has delayed the launch of the project in order to further perfect the hardware and software they plan on offering buyers.

“Google’s Ara phones work by letting people snap together the separate components of the phone like Legos,” according to CNET.

“They’re held in place by what Google calls ‘electropermanent’ magnets. But the company is now working on a system that won’t rely on power to attach and detach the separate parts, said a Google spokeswoman.”

If you loved playing with Legos when you were a kid this might be for you, however, how will Google plan on marketing this to consumers who simply want a smartphone that’s up and ready to go as soon as they purchase it. The concept is pretty interesting but it’s easy to see why the company needs to perfect this type of technology before it can begin offering them up on the market.

“Google didn’t give much more detail about how the phone will work in the future, other than to say it is ‘testing a signature experience’ to attach and detach the different parts,” according to the report.

“Project Ara is Google’s attempt to shake up how consumers buy smartphones and how manufacturers make them. Instead of buying a complete phone, like an iPhone 6 or a Samsung Galaxy S6, Google wants to let people buy the parts — such as the camera, processor or screen — separately and mix and match them as consumers please. The initiative is just one of many out-there projects — like driverless cars or Wi-Fi balloons — that Google has invested in as it looks to where future revenue will come from.”

The company plans on launching Project Ara in 2016 so those who were interested will have to wait until the turn of a new year.