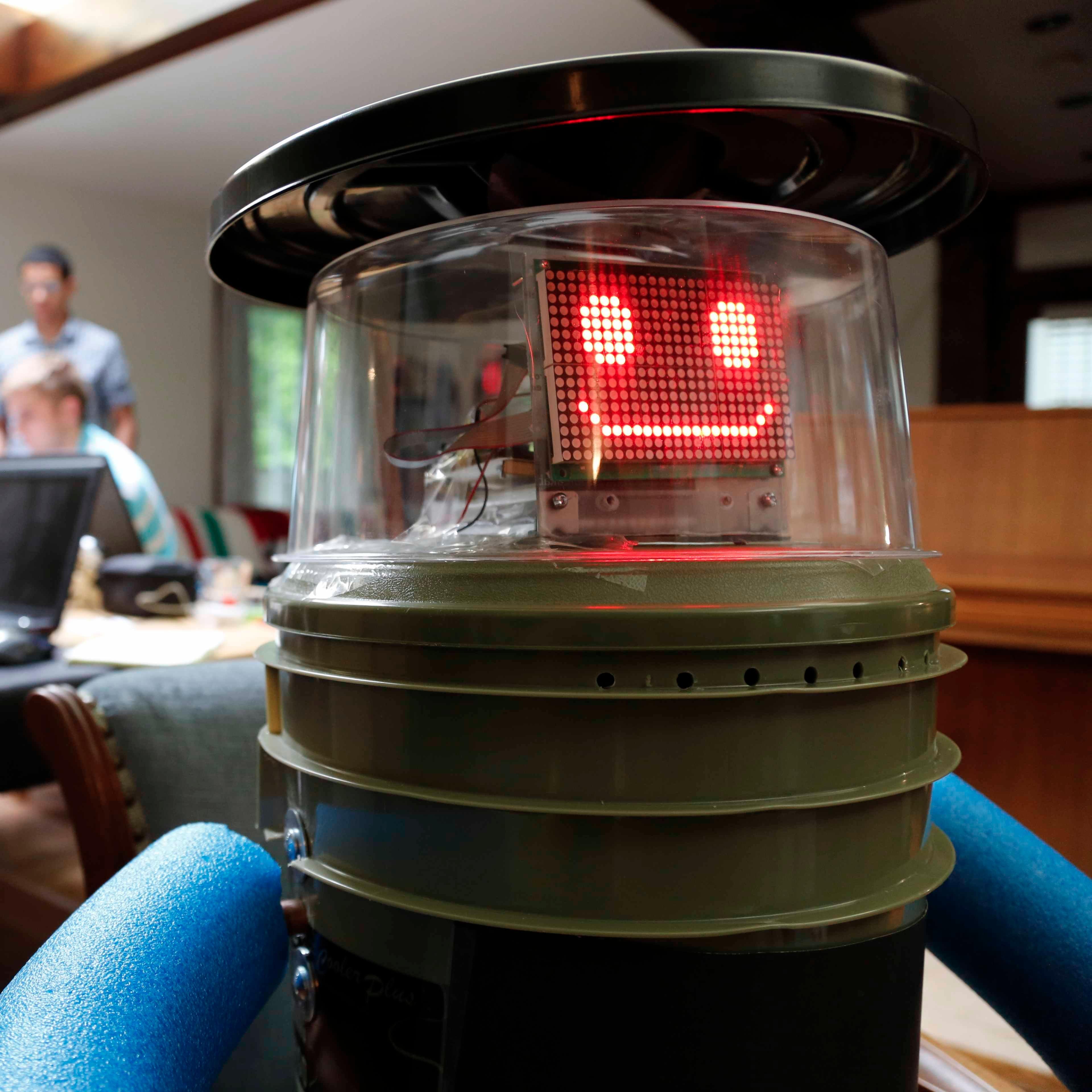 HitchBOT has traveled the world- beginning its journey in Canada  and traveling through Europe and New York City- but met it’s demise after a group of vandals destroyed it in Philadelphia. Now, a Philly-based tech group is offering to help rebuild it.

For those unfamiliar with hitchBOT, its the product of a couple of Canadian researchers who wanted to test human and robot interaction by sending the device out into the wild of society to rely on hitchhiking to get around.

“The robot is able to talk to humans through Cleverscript speech technology and is able to send messages across social networks about its current location. HitchBOT is geared up with GPS, solar panels for power, a camera and 3G technology to document its journey. However, the robot is unable to move by itself and had to rely on the goodwill of people to continue traveling,” said NDNet.com.

While making its rounds in Philadelphia, the robot was sadly found decapitated, its electronics busted apparently at the hands of vandals. The “family” behind hitchBOT said in a statement it has no desire to press charges, choosing to remember the good times versus the bad, and that the experiment is not over.

Perhaps they will take up the offer of a Philly-based tech group that would like to help get hitchBOT up-and-running once again.

“The Hacktory, a group of design and technology makers, says it wants the robot to continue its trip. They’re asking hitchBOT’s creators for their approval of the plan — and for a parts list to make repairs, if the robot is salvageable,” said NPR.

Though the creators behind hitchBOT aren’t sure about their future plans for the robot or even if the robot can be repaired, Hacktory is also offering to help build an entirely new robot.

“If the robot can’t be rebuilt, Hacktory says, it could create a new one. The group’s Georgia Guthrie says via email, ‘If we had a little help to buy a tablet PC, or get one donated, and some of the other costlier components, we could probably get the bot back up and running in a week or two,'” the article said.

hitchBOT was designed to be a social experiment between human and technology, and despite its two-week planned trip in the States being brutally cut short, its creators are happy that the bot made it as far as it did during its travels.