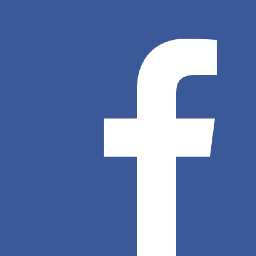 Everyone has had at least one gripe with the way that Facebook has be redesigned in the past. One designer says that there are flaws in it’s current desktop design and offers their opinion of how it should be redesigned with the idea of a flatter design being one of the first things designers might notice in the mock up.

“First, is its edge in performance,” said Rof Tentik of The Next Web, commenting on the popularity of the “flat-design.”

“Pages with flat design are easier to load than pages containing complex graphic elements. Besides that, flat design is very responsive-friendly, adjusting easily to screens of different devices. As mobile users outnumber desktop users on the Web, flat design is becoming much more attractive for creating a device-agnostic experience.”

Tentik said he saw plenty of criticism from fellow designers and users questioning why the design of Facebook’s desktop site so bad and it’s design in relation to Twitter and Vine.

“One of the critical problems of the current interface is that it’s not as stupidly simply as it could be, especially when it comes to accessing your own content,” commented Tentik.

Tentik pushed a simpler less cluttered page that is cleaner and easier to navigate. He insists that the menu shouldn’t disappear as you navigate through other pages on the desktop site. Other suggestions included Streamlining the typeface, bold strokes of color and embracing white space.

Is EverWeb Web Design App Worth $80?