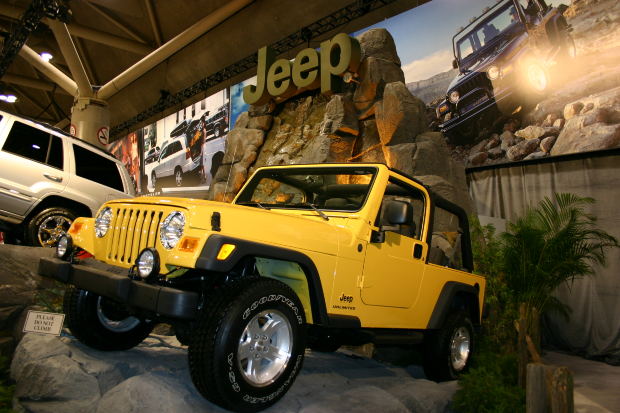 This year the automotive industry learned that adding technology to automobiles means there can be no lapse when it comes to properly securing it as well. GM is one of the companies that learned it the hard way after their OnStar system was hacked by researchers who pointed out serious security flaws in the system.

Researchers were able to hack into a Jeep via Internet and control the transmission and brakes, two very crucial mechanical aspects of a vehicle. They then showcased it at DefCon and Black Hat, two of the biggest hacker conferences in the U.S. Ultimately consumers were concerned and Chrysler was forced to recall around 1.4 million vehicles according to the report. This wasn’t the first time a GM vehicle was hacked.

“But when another group of researchers quietly pulled off that same automotive magic trick five years earlier, their work was answered with exactly none of those reactions,” according to Wired.

“That’s in part because the prior group of car hackers, researchers at the University of California at San Diego and the University of Washington, chose not to publicly name the make and model of the vehicle they tested, which has since been revealed to be General Motors’ 2009 Chevy Impala.”

According to Wired, it was in fact five years before GM was able to fully protect their vehicles from hackers. That being said, GM isn’t being thrown completely under the bus for the way they handled the situation. According to researchers the fault also falls with the entire automotive agency and their “lack of security preparation” when putting new technology in newer modeled vehicles.