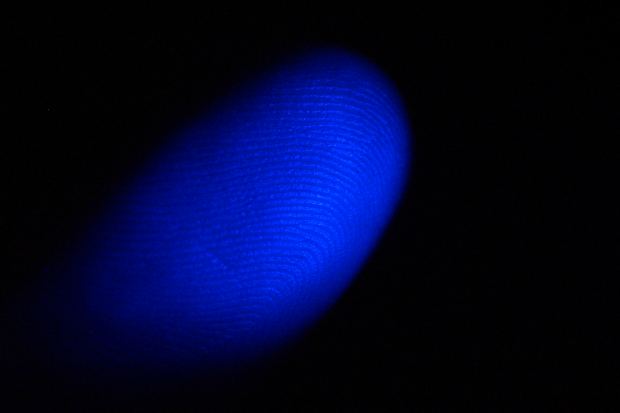 Your fingerprint is essentially one of the most personal forms of identification you hold outside of your DNA. That’s why OPM’s admission of 5.6 million fingerprints lost in the U.S. federal employee breach is so scary. If you’re a victim of identity theft everything is copesthetic; it’s easy to get your info back. Your fingerprint on the other hand, is a whole new world of worry.

“On Wednesday, the Office of Personnel Management admitted that the number of federal employees’ fingerprints compromised in the massive breach of its servers revealed over the summer has grown from 1.1 million to 5.6 million,” according to Wired.

“OPM, which serves as a sort of human resources department for the federal government, didn’t respond to WIRED’s request for comment on who exactly those fingerprints belong to within the federal government. But OPM had previously confirmed that the data of 21.5 million federal employees was potentially compromised by the hack—which likely originated in China—and that those victims included intelligence and military employees with security clearances.”

Currently the U.S. and China are discussing a possible treaty that could strengthen cybersecurity efforts worldwide, however, that doesn’t do the some 21.5 million federal employees who lost personal identification information in the breach. It’s also no use to those who now have to face the fact that they are completely at risk to one of the highest forms of identity theft.

“OPM adds that it’s mailing letters to all affected victims, and notes that it’s also offering them free credit monitoring,” according to Wired.

“But that identity theft protection, which cost $133 million in likely misspent tax dollars, doesn’t begin to address the national security implications of having the fingerprints of high-level federal officials in the hands of hackers who are potentially employed by a foreign government.”

Now federal workers are at risk from having their information shared with foreign intelligence agencies looking to use the information in malicious manners.