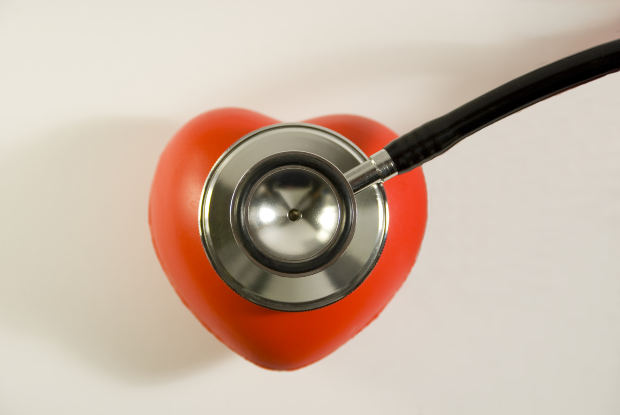 The hacking days are by no means behind us all and absolutely nothing seems to be safe from hackers. Over 10 million health records were exposed thanks to the hackers who breached Excellus BlueCross BlueShield and a partner company’s security. However, it is not the only medical breach this year.

“The hack of Rochester, New York-based Excellus follows not just the breach of about 80 million health records from Anthem in January, but several smaller attacks against health care databases in California and New York,” according to CNET.

“In July, the UCLA Health System announced hackers had accessed 4.5 million of its patient records. In June, an employee of a hospital called Montefiore Medical Center in New York was indicted for helping to steal 12,000 health care records.”

Excellus has been pretty proactive in their approach towards getting to the bottom of the hack. They’ve already notified customers about the breach and according to the CNET report, the FBI is already investigating the hack. Medical records have become a big target in 2015 and companies like Excellus must now think about strengthening their company’s cybersecurity.

“Protecting personal information is one of our top priorities and we take this issue very seriously,” Christopher Booth, Excellus’ chief executive officer, said in a statement, according to the report. “We have already taken aggressive steps to remediate our IT system of issues raised by this cyberattack.”

“All these hacks together show that stealing health care records is a very attractive crime. Security experts say the information is more valuable than credit card numbers on the black markets where hackers sell personal information.”

CNET provided a few ways in which hackers could exploit medical records and they’re just as dangerous if not more dangerous than having credit or bank card numbers.