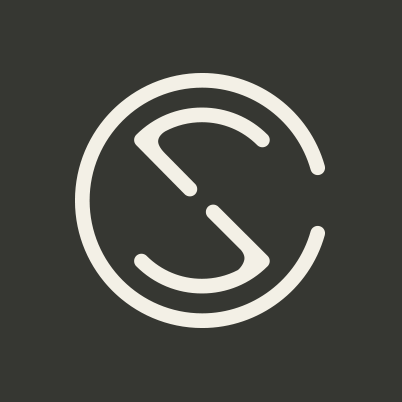 The first stage of Blackphone came with a few flaws especially in the usability department, however, Silent Circle, the company that developed the Blackphone, has returned with a second device that has a promising security infrastructure. Not to mention, the usability is much better, according to recent reports.

“The Blackphone 2 delivers all that in a package that is much more polished and commercial than its predecessor. The phone is also the first part of a rollout of a more complete set of security services that includes upgraded versions of its central Silent Phone app for iOS and standard Android.”

Despite it’s upgraded security and privacy features, the report claims that it’s set at a heavy price tag of $799, however, the hardware that the phone comes with doesn’t reflect the price.

“Instead, you’re paying for security and privacy features that will keep your communications and personal data out of the hands of corporate competitors, governments, and suspicious spouses,” according Arstechnica.

The report does maintain that the phone is “sleek, subtle and usable” but it doesn’t have “a stylus, the fastest processor or most powerful graphics engine.” The big takeaway here is the fact that this phone is not built as an entertainment device, instead it spends most of it’s time concentrating on keeping your information properly encrypted from hackers.

“Blackphone 2 will allow you to literally have your work phone and personal phone separate within the same device,” according to the report.

While it’s a bit more simple than the most popular devices like the iPhone and the numerous Android devices on the market, if you’re looking for privacy, the Blackphone 2 may still be a viable option.