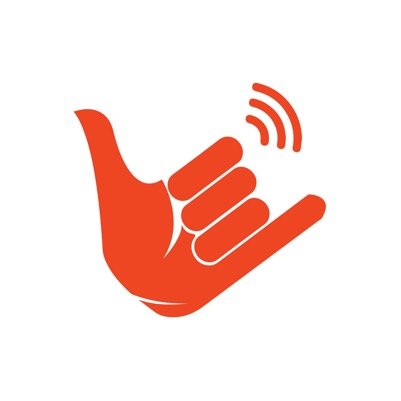 The FireChat app wowed mobile users in Hong Kong and it’s all for good measure. The app connects every mobile device using Bluetooth and allows for both encrypted or group messages to be delivered without the need for Wi-Fi or data networks, according to a recent report.

“The big idea is that instead of relying on a centralized ISP or telecom company to provide service, people are able to build their own decentralized network that can grow as large as there are people who have the app downloaded,” according to Wired.

“In the case of FireChat, these messages end up in either a massive group chat or can be encrypted and delivered as a private message by hopping from phone to phone until it reaches its intended recipient. ‘In a sense it’s like a blind postman,’ says Christophe Daligault, Open Garden’s chief marketing officer.”

Open Garden is the company that developed the app and the company says that the app is being used widely in Hong Kong, Iraq, France and Ecuador according to the report. The company wants to create their biggest network so far and to do so, they have partnered with the cities of Marikina and Manila in the Philippines.

“FireChat’s effectiveness hinges on density. The app’s mesh network is only as strong as the community makes it—the more people on the network, the more stable it is,” according to Wired.

“FireChat works on phones as long as they’re less than 200 feet apart, but in times when the density is spotty, the company will use a GreenStone, a little plastic module that stores messages and uses Bluetooth to extend the network. This GreenStone bolsters the network and stores messages until someone with FireChat comes into range and can pick up those messages.”

There is no further information on other networks that the company has in the works, however, the app has the potential to be very beneficial to it’s new test cities.