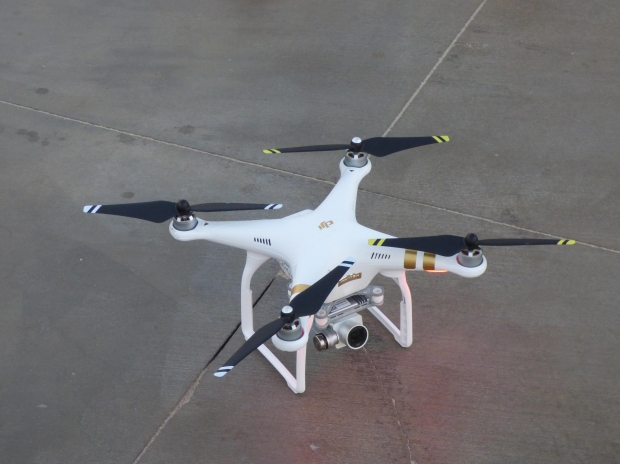 Almost any piece of equipment that used Wi-Fi or any web-based software has been under attack from researchers trying to point out security flaws. This time, a group of Singaporean researchers found a way to hack into wireless printers by using a drone and mobile phone combination.

“The method they devised is actually intended to help organizations determine cheaply and easily if they have vulnerable open Wi-Fi devices that can be accessed from the sky,” according to Wired.

“But the same technique could also be used by corporate spies intent on economic espionage.”

So, the researchers were able to create two different types of scenarios. The first would be used as a detection device for weak devices. The second would be a way for attackers to detect and enter the wireless printer’s connection to an access point. This way they can grab information that is being transmitted to the printer.

“In Singapore … there are many skyscrapers, and it would be very difficult to get to the 30th floor with your notebook [if there is no] physical access,” said Yuval Elovici, head of iTrust, a cybersecurity research center at the Singapore University of Technology and Design, according to Wired.

“A drone can do it easily. This is the main point of the research, closing the physical gap with [a] drone in order to launch the attack or scan easily all the organization [for vulnerable devices].”

Companies may find ways to combat attacks by keeping a close eye on the sky and devices floating around their buildings proximity. The 26 meter in radius limitation that the device has can grow if the attacker was able to strengthen the signal. That could make the device harder to detect. It’s an eye-opening development and one that may spell trouble in the future.

Hackers Attempt to Spy on Drones With a Balloon