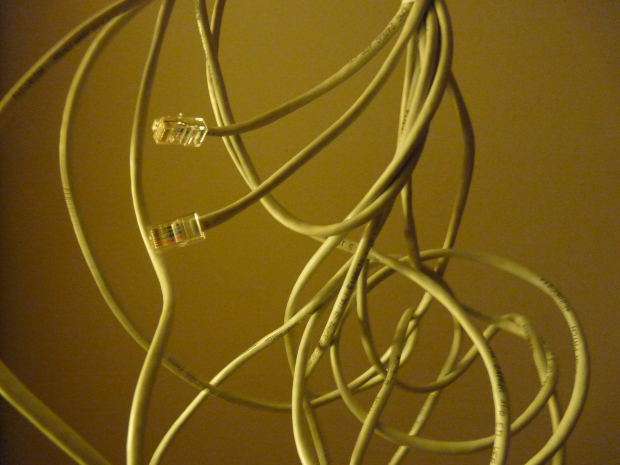 The Anonymous hacker group that was responsible for some of the biggest government breaches is setting their sights on ISIS after the horrific attacks in Paris, which the terrorist organization has claimed responsibility for. The hacker group is in full support of the French people and they are calling their mission, #OpParis (operation Paris).

“Anonymous, a loosely affiliated group of Internet users who hack and spread leaked information, said in a series of tweets and a YouTube video that it wants to steal information from that Web traffic and force ISIS into Internet obscurity,” according to Laura Hautala of CNET.

“Indeed, its #OpParis campaign aims to strip ISIS of one of its most valuable weapons: the Internet.”

The group said that they will be launching massive cyber attacks on ISIS, according to the report and says that they are declaring war on the terrorist organization. Anonymous has used their talents to take down immoral or unethical groups in the past and now they are looking at one of the biggest threats they have gone after before.

It’s safe to say that while some may have not been on their side in the past, France and the rest of the world are likely to cheer Anonymous on in this mission.

“On Monday, a Twitter handle calling itself the official #OpParis account claimed a number of ‘pro-ISIS’ accounts had been taken down,” according to Hautala.

“Predictions from those in the cybersecurity industry of whether Anonymous will be successful are mixed, with experts saying they understand why Anonymous wants to target ISIS.”

As of right now there have been no more breaks in Anonymous’ cyberwar on ISIS but the group seems to be hard at work in taking down the terrorist organization.