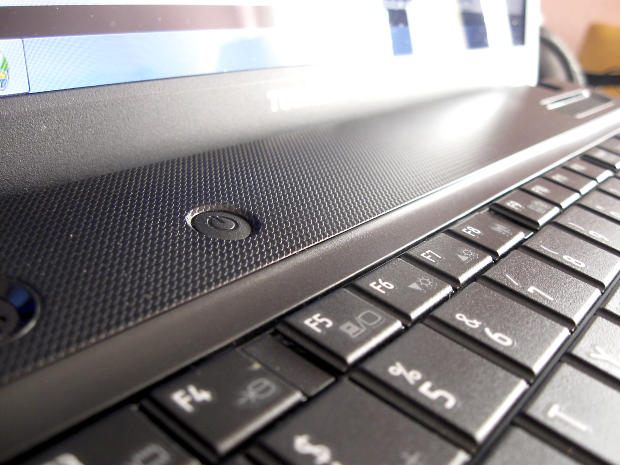 When all approaches have been exhausted by hackers, there is always another way for them to find a way into your computers. New reports claim that hackers are buying ad space which allows them to upload malicious ads. This practice is called malvertising according to Wired.

“The news page looked perfectly innocent. Apart from the reams of celebrity gossip stories and throw-away magazine layout, nothing about the the website for UK news site The Daily Mail seemed particularly malicious,” according to Wired.

“But, if you visited the site in October, you might have fallen victim to a sophisticated hacking campaign without even realizing it.”

The report stated that users were being redirected to “powerful exploit kits” that has the ability to do some serious damage to machines. These ads are being placed on sites that don’t typically have a good name to begin with. However, in the case of The Daily Mail, it was just a real genuine site that fell victim to a method of hacking that is heavily on the rise.

“Malvertising dates back to at least 2009, when some visitors to the New York Times were met with a pop-up posing as an anti-virus scanner,” according to Wired.

It’s clearly a widespread issue and one that is pretty hard to track. It’s not easy to verify ad-networks other than going to the most popular ad networks or doing an immense amount of homework on companies you decide to go with. You can learn more about malvertising in the full story.