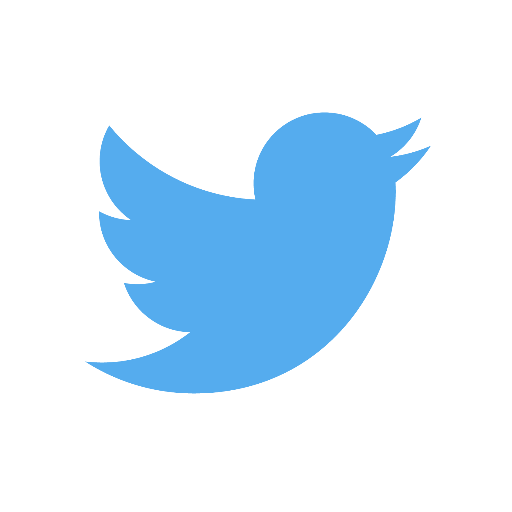 It’s beginning to look as if your best bet in keep your information safe from the clutches of hackers would be to stay off the internet and social media completely. New reports stated that Twitter is warning “some” users of targeted security breaches. The company also stated that the breaches may have been carried out by state-sponsored hackers.

“The microblogging service sent emails to an unknown number of users warning that hackers may be trying to obtain phone numbers, email addresses and IP addresses, according to Twitter users who have received the emails,” according to CNET.

“The emails warn that while Twitter is not certain recipients’ personal information was obtained, it has reason to believe they were intended targets.”

Twitter didn’t leave it’s users high and dry. The company urged users to take the proper steps in order to prevent hackers from getting any personal information. The company pointed it’s users in the direction of Tor, a company that specializes in keep all online communications anonymous with special encryption.

“The warning, like similar ones issued previously by Facebook and Google, underscore the growing frequency of state-sponsored hacks, typically used to steal government information or intellectual property,” according to the report.

“China and the US have for years traded accusations of high-tech espionage, while a massive hack last year that crippled Sony Entertainment and revealed the inner workings of the studio was traced by the FBI back to hackers working for the North Korea government.”

It’s becoming a lot more dangerous to have personal information available online. Whether it’s your phone number or your address, the number of hacks and information that has leaked in 2015 might be the highest of all time. Companies are all looking to take the steps to strengthen security but will it come too late?