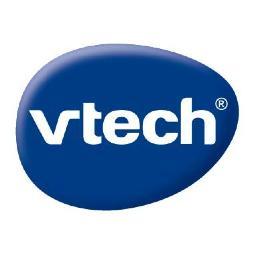 Nothing seems to be impossible in the world of hacking and in the same respect, no company or piece of technology is safe from hackers. New reports claim that the children’s toy company VTech has been hacked, ultimately exposing 5 million user accounts. There is still one month left in the year and it looks like hackers are making the best of it to end 2015 with a bang.

“A massive data breach of VTech’s servers reveals that personal data on parents and kids — including names, headshots and addresses — was not properly protected,” according to CNET‘s Bridget Carey.

“Inside the servers, the hacker found the names, email addresses, passwords, and home addresses of 4,833,678 parents, and the first names, genders and birthdays of more than 200,000 kids,” according to Motherboard.

Motherboard was actually able to talk to one of the hackers who said the hack exposes it’s servers. The hack is actually causing security experts to become disgusted over the amount of information that has been exposed as a result of the hack.

“Frankly, it makes me sick that I was able to get all this stuff,” said the hackers according to the original report from Motherboard.

The goal here may not have been to expose the information but to showcase once again that companies are taking security much too lightly even after high profile breaches like Home Depot, Target and Ashley Madison. While this hacker had no malicious intent, who’s to say that there isn’t another hacker out there who has despicable motives?

Meanwhile, the hacker wants the book thrown at VTech for dropping the ball on security for sensitive data.