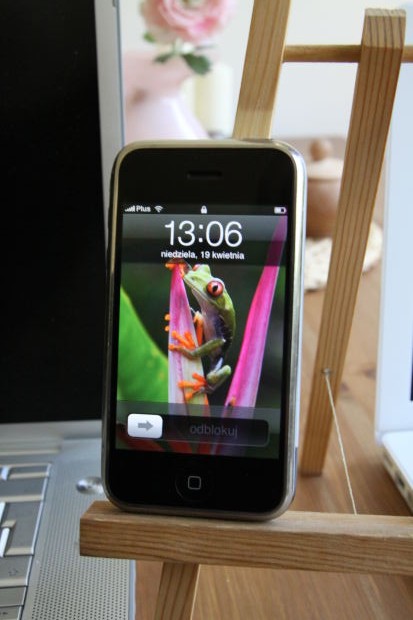 The developers and researchers over at Apple have found a fix for a pretty dangerous hack. Yesterday, the company issued the iOS 9.2.1 update for Apple devices and one of the best aspects would have to be the fact that the update gives you extra security against hackers.

If you logged on to a free but sketchy Wi-Fi network, chances are you left yourself as a target to hackers who would be able to trace your keypad movements as well as any purchases made on the device. Now, that hack could potentially be a thing of the past with iOS 9.2.1.

“In the past decade, phones have gone from pocket-size communicators to the center of our world,” said Laura Hautala of CNET.

“We buy and sell things with our phones, or do our taxes, check our bank accounts, and communicate with everyone we’ve ever met. Our phones are like a fingerprint of our lives.”

If a hacker decided to carry out an attack like this one, everything from your Cookies to your Apple password while damaging your device with malware. Mobile phones are indeed one of the tech devices that contain the most information out of the sheer accessibility and ease. If these devices are compromised you might as well start over.

“Apple isn’t the only company dealing with major security flaws,” according to Hautala’s report.

“Android phones have a flaw, revealed Tuesday, that could give intruders access to the device’s core — allowing them to rewrite the phone’s software and take your information. Unfortunately, it will take a while before all Android phone users can install a patch.”

It’s good to see Apple taking a big step towards protecting iPhone consumers and hopefully it gives you an added feel of security next time you log on to a Wi-Fi account.