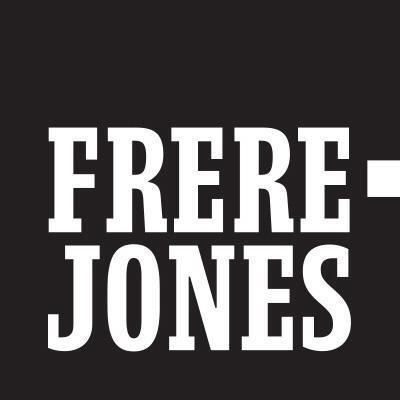 The historic world of typefaces sees yet another addition with Tobias Frere-Jones’ Mallory typeface, the first since separating from his partner Jonathan Hoefler. The result is a crisp typeface with an almost unnoticeable slant that adds even more character to the design.

“Until now, Frere-Jones has shied away from explicitly referencing himself in his work. As he once told New Yorkmagazine, ‘The name is the user’s first point of contact with a typeface, and it should help the user rather than trumpet me.'”

That being said, the article stated that Mallory happens to be Jones’ middle-name and the sans-serif base letters for the font pays homage to Jones growing up with a British mother and American father. Wired acknowledges that the Mallory typeface is Jones’ most personal design thus far. It is quite attractive and does nothing but accentuate an already eye-catching font.

“The American lettering, next to the almost-chilly geometries of British type, had a ‘chummy, how-ya-doin’ feeling to them, he says,” according to the report.

“It was a combination of forms that played off each other in interesting ways. Frere-Jones was curious about what might happen if he were to design a typeface with his same lineage. ‘It could very well turn out to be a confusing, muddled mess,’ he says. ‘Or it could turn into something interesting.'”

The latter has occurred with this new typeface. With it being Jones’ first, fans of his work will be expecting more designs to come. It is hard to figure out whether or not a designer will be able to match their designs or add the amount of personal touches that Jones has with Mallory. However, with his experience design it’s safe to say that Jones’ best work does not stop at Mallory.