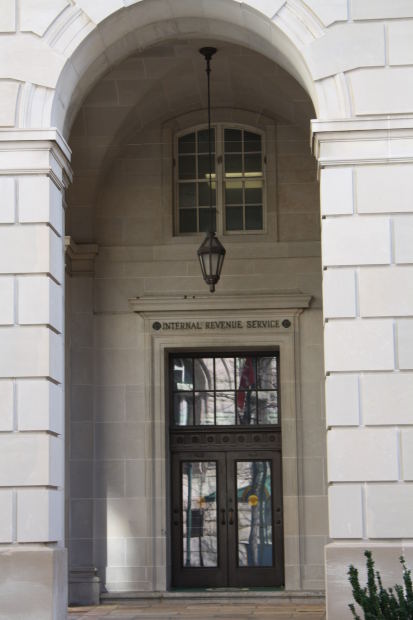 While the initial report of the recent U.S. IRS breach stated that an estimate of 114,000 households had their data stolen, new reports are showing that the number might actually be in the 300,000 range, making yet another large-scale hack that makes Americans think twice about the security of their personal information.

Hautala used information like your mother’s maiden maiden name as an example of the sensitive security identification information that hackers are getting a hold of. In some cases your Social Security number and other personal information is no longer safe as hackers become more sophisticated in their digging methods.

“What’s more, the total number of failed attempts to get taxpayer information also more than doubled from the agency’s original estimate,” according to Hautala.

“The breach shows the prowess of hackers who can collect personal information from across the Web to get past security questions. As more and more data gets stolen and sold by criminals, hacks like this one could increase, security experts said.”

Hackers are becoming more vicious and seem to be taking failure as a sign to try harder, which sounds great for any other aspect of life. Information is now traveling across the hacker pipelines at an alarming rate and it poses a very big security threat that could end up costing a lot of Americans.

“When most people think of losing their Social Security numbers, they think of credit card fraud,” said Jasper Graham, an executive at security company Darktrace and former cyber expert at the National Security Agency, according to the article.

“But instead of immediately applying for credit cards, many online thieves sell the information itself for cash. Or, they collect it with information from other hacks and produce an arsenal of information.”

There are plenty of ways that hackers can exploit the information they steal but selling it on the cyber black market is among one of the most lucrative.