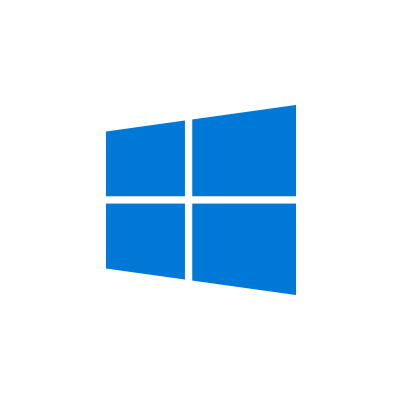 Microsoft has released another Windows 10 iteration, the 10159 build that. reports said claim over 300 bug fixes.

“We’d been using 10158 for almost a week and knew it was going to be a strong build, and the data backed that up so we released it yesterday,” said Gabe Aul in the Windows blog, according to Tech2.

“Hot on its heels though was build 10159, which in addition to more fixes (over 300 of them!), took in one very interesting change.”

There are problems that may arise when users try to download Build 10158, the build that was release just one day prior to the new version. An error code reading 0x80246017 will pop up during their download. At this point, Microsoft urges users to reboot their PC which upon completion should show build 10159 in their Settings menu, according to the report.

That being said, according to the Tech2 article, PC World has said that Microsoft stopped offering the 10158 build.

“Why two builds so fast back to back?! As you probably know, we validate builds that we produce in internal rings where they’re used by engineers in OSG and Microsoft,” said Aul.

“If they pass all of our criteria we make them available to Windows Insiders, first to Fast and then to Slow once we know it’s a stable build.”

Microsoft is encouraging users to let them know if they made the right choice by releasing the new build just a day after an already released build. Aul said that the build passed their criteria for Windows Insider Fast ring. The Insider Fast ring is meant to give the user the ability to help the “PC experts, IT pros and developers around the world” build a better Windows 10.