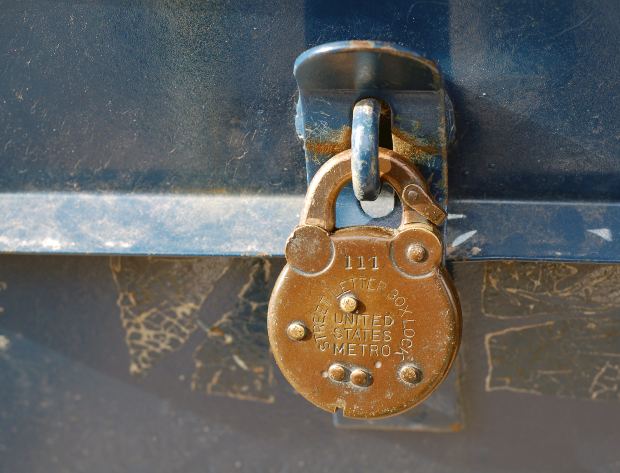 This is certainly one of the hacks of the century that seems to keep getting bigger. The Office of Personnel Management said that more than 21 million Social Security numbers of federal employees were compromised in the most recent hack.

“That number is in addition to the 4.2 million social security numbers that were compromised in another data breach at OPM that was made public in June,” according to National Journal.

According to the report information such as fingerprinting data has also be compromised in the hack. The U.S. has directly linked the second hack to China according to the report. The almost caused cyber warfare but the two nations have agreed to form a cyber code of conduct to remedy the situation and prevent future hacks of this magnitude from occurring later on down the line.

“Since at least 2007, OPM leadership has been on notice about the vulnerabilities to its network and cybersecurity policies and practices,” said the FBI director James Comey according to the article.

Not only were the employees affected by the hack but so were their spouses and children. The attack marks one of the largest breaches in the past decade. The Wall Street glitch also remains unaccounted for but officials are calling for a major cyber-security bill.