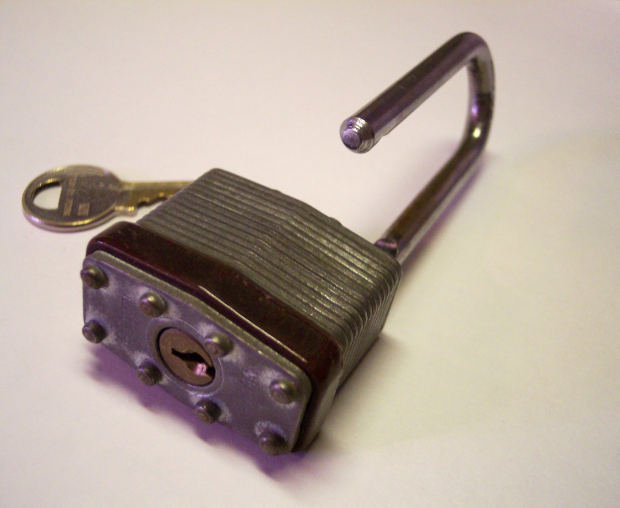 The cyber warfare got much more interesting last week given the glitches in the NYSE and the grounding of United Airlines flights. While the U.S. and a few other countries are looking into gaining access of all encrypted communications Peter G. Neumann, a computer security expert and pioneer, says that it’s not a good idea.

“An elite group of security technologists has concluded that the American and British governments cannot demand special access to encrypted communications without putting the world’s most confidential data and critical infrastructure in danger,” reported Nicole Perlroth of the New York Times.

The group of distinguished experts published their reasoning in a paper where they argued against access to encrypted communications. According to the report companies like Apple, Microsoft and Google were moving to encryption after hearing about the NSA’s hacks. This led to an explanation by the NSA which argues that such access is necessary in monitoring criminal activity.

“In the United States, Michael S. Rogers, the director of the N.S.A., proposed that technology companies be required to create a digital key to unlock encrypted data, but to divide the key into pieces and secure it so that no one person or government agency could use it alone,” said Perlroth.

“The problems now are much worse than they were in 1997,” said Neumann, a co-author of both a 1997 report and the new paper.

“There are more vulnerabilities than ever, more ways to exploit them than ever, and now the government wants to dumb everything down further.”

Experts believe that government access to sensitive encrypted communications would be opening up companies and their users to more risks than already exists. The paper specifically argues the affects that the access can have on human rights and the over all rule of the law.