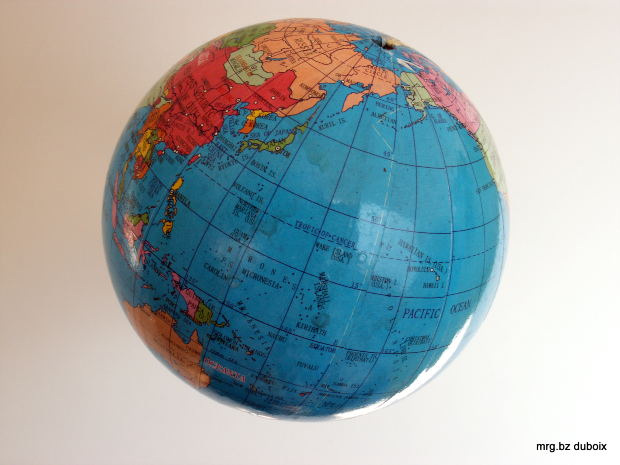 After China was suspected to be involved in a large government hack on the U.S., the country has decided to take things into their own hands by having police present in some of the countries largest Internet countries. This new plan is in attempt to stop “criminal behavior online” quicker, however, experts say it could lead to increased censorship.

“The Chinese government will open ‘network security offices’ in some of the country’s largest Internet companies to ‘catch criminal behavior online at the earliest possible point,” China’s Ministry of Public Safety announced on Wednesday, according to Reuters, which obtained a statement from the agency, as stated in CNET‘s report.

“The Ministry of Public Safety is pitching the plan as an opportunity for it to find criminals more quickly,” according to the article.

“But it may be viewed by some as part of the government’s ongoing attempts at censoring content on the Web.”

China has one of the strictest censorship laws when it comes to online activity sits like Google, Facebook and YouTube are among some of the many sites that China blocks from it’s Internet users. The countries ruling party believes that lies can easily be circulated across the Internet “degrading the integrity of the Internet.”

“Earlier this year, China upgraded its Internet filtering to make its policies stricter and circumvention around its Internet blockade far more difficult,” according to CNET.

“Having law enforcement physically present in Internet company offices, however, is a first. The move follows a law passed by the Chinese parliament last month that increases government control over the economy, the environment and technology.”

It’s hard for many countries to imagine having access to certain sites limited by their government but when it comes to the security of their government, China isn’t taking any chances.