Is Okta the Savior of Big Business Cybersecurity? 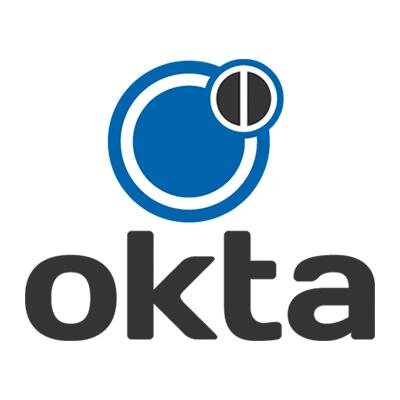 What the Ashley Madison security breach and countless other hacks this year have taught big businesses is that they need to up the ante on cybersecurity for their companies. That’s where Okta comes in. It’s a company that believes it can be the savior for big businesses who might be living in cyber fear.

“Investors are putting their faith in a company you may never have heard of called Okta. The six-year-old San Francisco-based company provides software that gives businesses an extra layer of security when their employees are accessing Internet-connected services, like Google docs or DropBox file storage,” according to CNET.

“The company does this through a system called single sign-on, allowing people to log in once and then access everything, instead of having to remember various usernames and passwords.”

Silicon Valley is becoming a technology metropolis and adding a security firm that is looking to exceed any other is good news for big business and bad news for hackers. Heightened security will make it much harder for hackers to find their way to sensitive information and further more exposing it. Okta is so promising that it’s value is on the rise as well.

“The startup’s value to investors has grown nearly 77 percent since June of last year when they put $75 million of venture capital into the company,” according to the report.

“That kind of investment isn’t unprecedented in Silicon Valley, which has been pumping out so many new startups worth more than a billion dollars that it even has a name for them: unicorns.”

Of course the financial aspect of the company is becoming a bigger outlier in it’s future however, it could be a very big asset to big businesses who have a lot of sensitive information to protect.