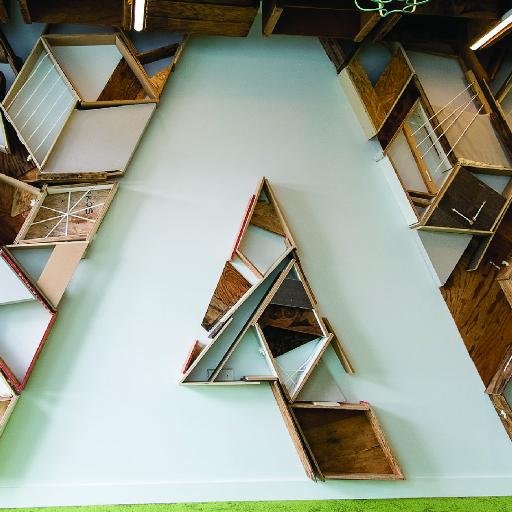 What was once known as Adobe Flash Professional has been overhauled and dubbed Adobe Animate CC. The tool lets you design animations and has been made available for Creative Cloud Subscribers. Now, designers not only have a new look but also a new batch of animation tools in their arsenals as well.

“With Animate CC, Adobe has not just changed the name but also integrated a number of new features into the tool,” according to Tech Crunch.

“For the most part, these bring it in line with the rest of its Creative Cloud lineup. New features in Animate CC include support for Creative Cloud Libraries for sharing content between the different CC apps and with other users, for example, as well as built-in Adobe Stock and Typekit support. Animators can now also export their videos in 4K.”

The company is adding tools that modern day websites and designs need in order to bring it up to the high standards that only continue to grow over time. Adobe also understands that Flash has been pretty much annexed by HTML5.

“HTML5 has become the standard and this reflects the tool’s role,” Adobe evangelist Paul Trani said, according to the report.

“We don’t care what you want to do. Want to do Flash? Fantastic.”

Along with Animate CC comes Muse CC. Muse CC will be familiar to most designers as it’s a shortcut to building websites without using code.

“Muse, too, is getting built-in support for CC Libraries, Adobe’s Creative Sync feature, and Adobe Stock,” according to the report.

“More importantly, though, it now also gives designers the ability to build responsive sites — something that was oddly still lacking in Muse until now.”