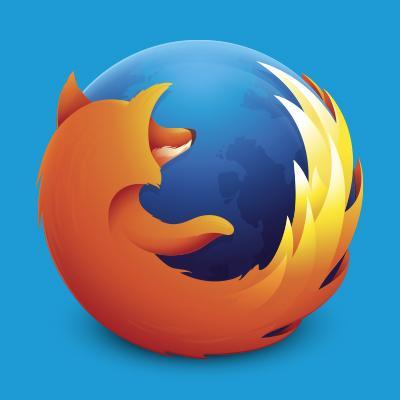 Mozilla will be removing all apps that aren’t supporting the FireFox OS but apps will be accepted until an undetermined date. So for those who were looking forward to throwing some apps towards FireFox you might want to halt your own development as well.

“Mozilla says that its Connected Devices team has been testing out a new product innovation process with staff and three products have passed the first stage and more are in the pipeline,” according to First Post’s Tech 2.

“Having multiple different product innovations in development will be the approach moving forward, and Mozilla hopes to open up the formal process to non-staff participation in the first half of the year.”

The company is switching gears into product developments and it will serve as their main focus moving forward. One of those products could be the introduction of a TV platform. Companies like Google, Amazon and Apple already have their feet wet when it comes to that market but FireFox is still making a play there.

“Mozilla adds that the main reasons these decisions were made is to ensure that they could focus their energy and resources on bringing the power of web to Internet of Things (IoT)),” according to the report.

“Talking about its current projects, Mozilla revealed SmartTV — building a web ecosystem for TV and connected devices, MozVR — a project to bring virtual reality to the open web and Fly Web — a project to enable phones discover and interact with electronics around them without relying on the cloud.”

There hasn’t been much more reported on the decision but it seems as if the company has better things to worry about than OS apps.

Marvell Brings JavaScript To The Smallest Devices Ever