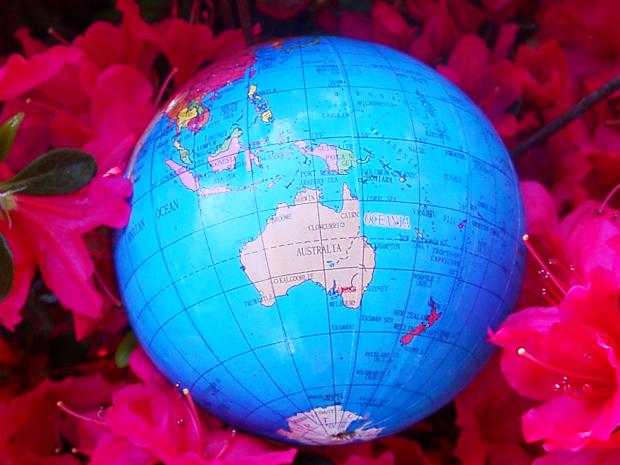 Cyber security is in arguably one of it’s most controversial states yet and after a recent hack on the Ashley Madison affair website, Australia is now expressing their concern over holes in their governments cyber security that could potentially risk the personal data from businesses.

“The hackers who have threatened chaos to the lives of customers of US-based adultery website Ashley Madison have thrown the public spotlight onto the weaknesses of corporate networks, which is particularly stark in Australia according to local experts,” according to Yolanda Redrup of the Australia Financial Review.

Australia is said to be years behind in it’s cyber crime prevention according to Chris Gatford of HackLabs, according to Redrup’s report. Even more disappointing for Australian residents is the fact that the big companies in the country have been keeping breaches quiet on a daily basis, revealed Gatford.

Citizens of Australia who have personal data store within these large companies are in danger and they have no idea. Another shocking claim by Gatford includes the fact that those who have been hacked could also continue to be kept in the dark. Gatford should know, his company is contracted by the big businesses when they’ve been compromised by hackers.

“The industry in Australia is 10 years behind the US security-wise,” said Gatford according to the article.

“In 20-odd years there have been dozens of these high-profile attacks, but it attracts interest for a few weeks and then companies forget about it and move on to something else.”

“The Ashley Madison hack last week spurred widespread discussions about cyber security, just as it had after Sony and Target were hacked in the US, but Mr Gatford said the topic only stayed at the forefront of a business’s attention for a short period of time.”

These hacks also continue to blur the lines between ethical nature of hacking and whether it’s acceptable under certain terms. It’s been a debate that’s becoming the topic of almost every governments development of laws and treaties responsible for policing cyber hackers.