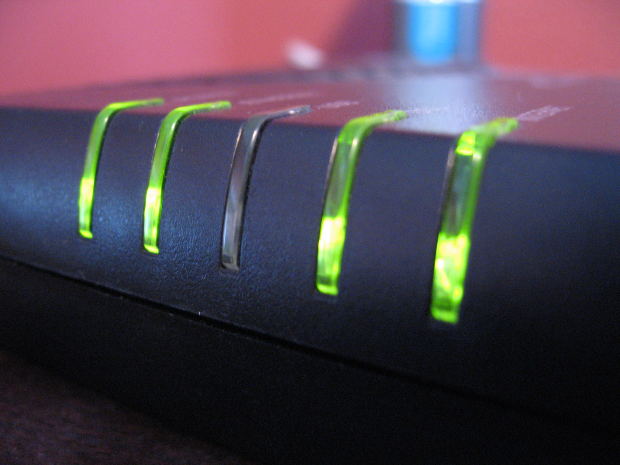 Users don’t expect their wireless router to be tool for hackers to use against them, but a recent report shows that there are certain flaws in wireless routers that could be very costly to users.

“Our inattention to routers has been a security problem for years, most recently last week when Brian Krebs reported that researchers at the Fujitsu Security Operations Center had discovered hundreds of routers were being used to spread a financial fraud malware called Dyre,” according to Josephine Wolff of Slate.

The report pointed out that the lapse in security was likely due to users failing to change their default router credentials. Those who have administrative access to routers could use these devices in anyway they see fit. While malware is among one of the major concerns of router hacks, Wolff said that other aspects of online browsing could be affected as well.

Changing domain settings is one of the dangerous affects listed where Wolff explained that if the domain name in the system settings is changed, attackers could direct you to malicious or fraudulent websites.

“So it’s important to take your router password as seriously as you would take your laptop or email credentials—not least because some routers allow remote administration access by default,” said Wolff.

“That means even people who are not logged on to your home network may be able to manage the router so long as they can guess the password. Still, router security isn’t entirely about passwords—it encompasses all the same concerns we worry about with our personal computers, including weak credentials, software vulnerabilities, and slow patching mechanisms.”

Your machine isn’t the only threat as proven by the report above. Taking the necessary steps to protection might not be the first thing that comes to mind with wireless routers, however, it could prevent you from a serious hack.