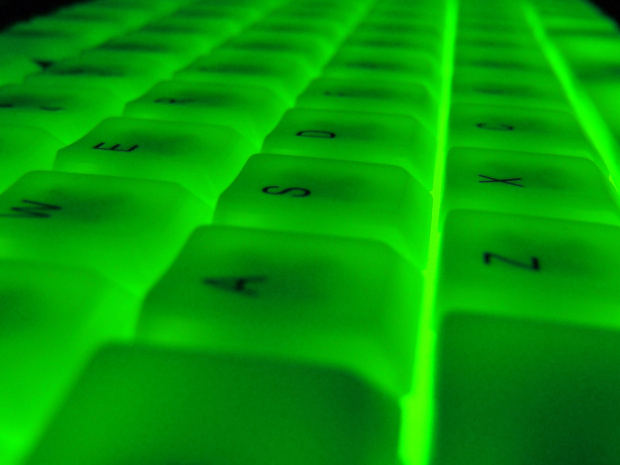 While it is still highly unclear what the real story is behind the recent U.S. government hacks, a new report is suggesting that China is building a database of Americans, using the information they allegedly acquired through The Office of Personnel Management hacks.

“In a report on Sunday, Bloomberg outlined evidence that Chinese state-sponsored hacks targeting the United States over the last few years have been part of an overarching plan to develop a database of Americans and collect information on key people,” reported Lily Hay Newman of Slate.

“China is building the Facebook of human intelligence capabilities,” said Adam Meyers, the vice president of intelligence for cybersecurity firm CrowdStrike according to the Bloomberg report.

The nearly 22 million or more victims had personal identification such as their social security numbers stolen. China has been accused of the hacks but denied responsibility. The White House has yet to zero in on exactly who is responsible for the acts however, the breach caused both China and the U.S. to agree to develop cyber security measures in order to help end cyber warfare and hacks.

“Jordan Berry, an analyst at cybersecurity analysis firm FireEye told Bloomberg, ‘There was a clear and apparent shift’ on China’s part toward large-scale bulk collection of its international espionage data,” according to Newman.

“A cyber and intelligence expert on China told theWashington Post something similar in June,” she reported.

“He said that in the past year and a half, China has expanded its capacity ‘for bigger data storage, for bigger data theft.’ The Post‘s headline was, ‘With a series of major hacks, China builds a database on Americans.'”

Until concrete proof of China’s involvement in the hacks, if any, theories will continue to surface. There hasn’t been any real explanation from any of the recent hacks but it might be safer to protect yourself from becoming a victim and be careful of what you post in the cyber world.