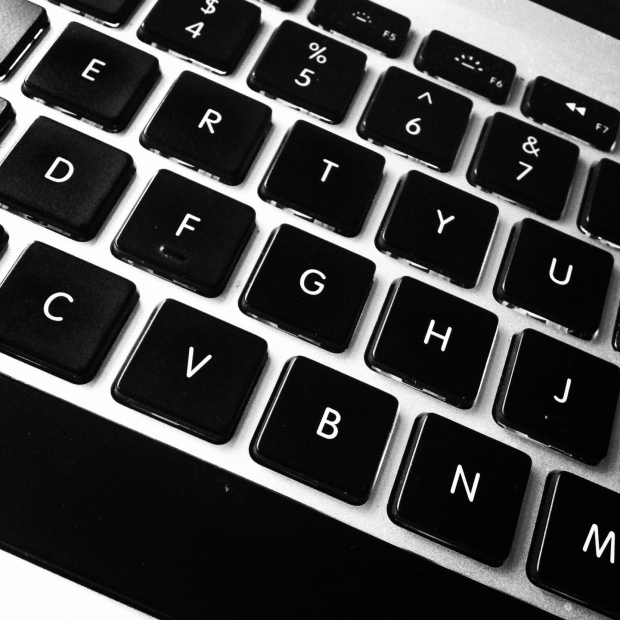 Countries all over the world have been rushing to tighten up the security and surveillance of their countries online community but a recent U.K. High Court ruling might be a minor setback for officials. The High Court ruled that emergency surveillance is unlawful.

“In a high profile win for civil liberties in the U.K., surveillance legislation rushed through the national parliament in a matter of days last year has today been declared unlawful under European Human Rights law,” reported Tech Crunch.

“Two MPs, Tom Watson (Labour) and David Davis (Conservative), along with civil rights campaign group Liberty, took the government to the High Court last month, challenging the Data Retention and Investigatory Powers Act (DRIPA) on privacy and data protection grounds. Today the High Court agreed with their challenge,” according to the report.

The ruling directly poses a setback to the countries government system who, according to the report, have been almost relentless when it comes to arguing the need for surveillance and interception. It’s not only the U.K., other European countries are facing the same back and forth battle with their government.

What this does for surveillance as a whole is outline a clear boundary of what is acceptable in terms of surveillance on citizens and where their rights stack up against unlawful surveillance.

“With the High Court slamming DRIPA as unlawful now the government will also be under pressure to avoid any such unseemly haste in future surveillance debates as it works to reshape legislation in this area,” said Natasha Lomas of Tech Crunch.

“That said, DRIPA’s sunset clause already puts in place a fairly short window for detailed parliamentary scrutiny of such a technologically complex area (not to mention the moral and ethic complexities arising at the intersection of individual rights and state responsibilities).”

You can read more on the ruling in the full story.