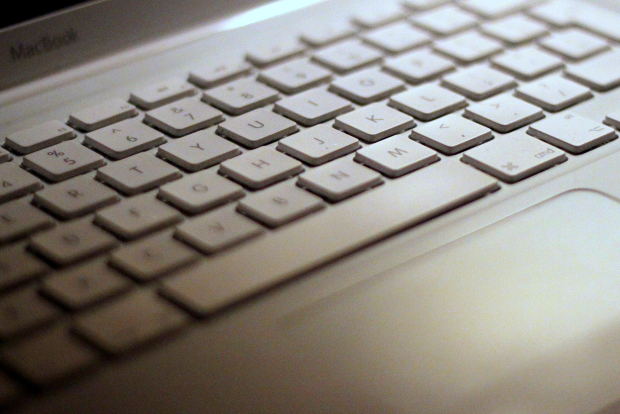 Apple’s Mac series came with a notion that they are less susceptible to malware or firmware attacks. They were said to be internally stronger and because of that people often convert to Macs. Now, researchers have developed a firmware worm that will completely put that notion to shame.

“What’s more, the researchers have designed a proof-of-concept worm for the first time that would allow a firmware attack to spread automatically from MacBook to MacBook, without the need for them to be networked.”

What makes the worm so dangerous is the fact that it’s hard to detect and get rid of said Trammell Hudson according to the report. Attackers would be able to target machines without being connected to the network making this attack another remote hack. The article also states that security scanners would be null against the firmware worm. So, what you are left with is a relentless attack that could go as long as the cyber attacker desires.

“Firmware updates require the assistance of a machine’s existing firmware to install, so any malware in the firmware could block new updates from being installed or simply write itself to a new update as it’s installed,” according to the article.

“The only way to eliminate malware embedded in a computer’s main firmware would be to re-flash the chip that contains the firmware.”

Not only do Macs now have a potential threat to worry about but it happens to be one of the most dangerously crippling ones or Mac users. Intelligence agencies such as the NSA have reportedly “developed sophisticated techniques for hacking firmware according to the report.”