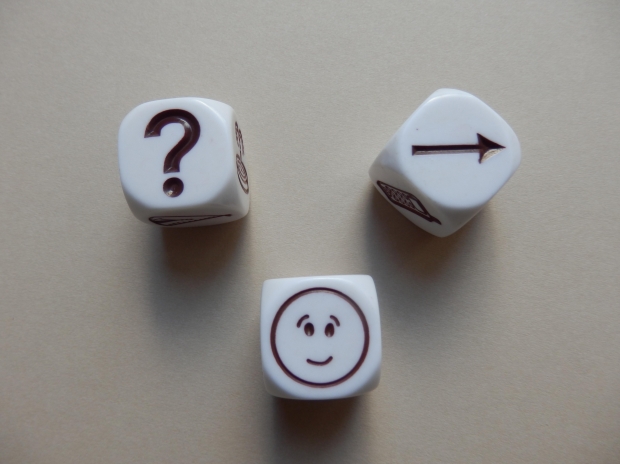 There has always been a divide between web-developers and web-designers. There are countless articles online such as “6 Ways Designers and Developers Can Work Together,” as if it is an impossible task. So, who is really at fault here? Well, Francis Onwumere suggests a simple solution might be for designers to learn how to code.

“Aesthetic experience is defined as an experience qualitatively different from everyday experience and similar to other exceptional states of mind,” stated Onwumere in his article.

“ — Components of aesthetic experience: aesthetic fascination aesthetic appraisal, and aesthetic emotion by Slobodan Markovi. At last month’s @UXLagos meetup, the inquiry brought up the usual suspects; the abuse of responsive grid design, platform constraints and, front-end design frameworks like Twitter’s bootstrap and Zurb’s foundation however there are other determining factors to be considered.”

Onwumere raises the question as to whether or not designers should learn how to code because creativity takes time. He states that many designers are making that transition to developers which means they must put their primary role of creativity aside.

“I believe creativity takes time and effort, so approaching design projects with a divided attention caused by coding (beyond HTML/CSS) is not the best way to speed up the process and perhaps one of the major causes of predictability in design,” according to Onwumere.

“If designers are to bring back those so-called aha moments on the web that we long to experience once again, design should be given the chance to lead and thrive.”

This becomes very tricky for some because it entails leaving a very important aspect of your job to become fully skilled in another. Do you agree with Onwumere’s statement?