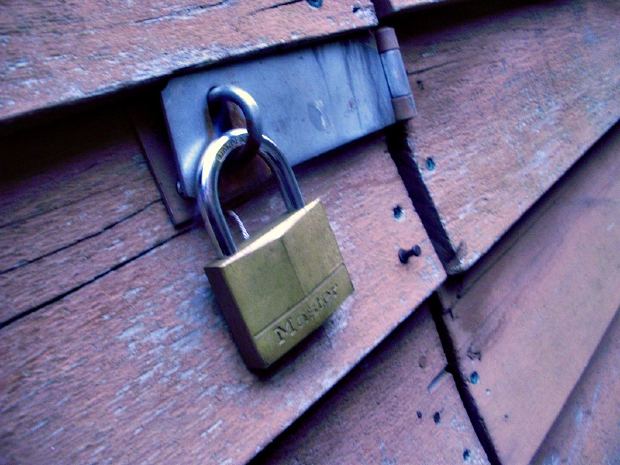 The U.S. and China have engaged in a back and forth over cybersecurity issues after the large U.S. Federal hack that exposed millions of employees personal information. All fingers were pointed at China who continued to deny involvement. However, the two countries are now vowing to denounce an involvement in cyber espionage for commercial gain purposes.

“President Obama said during a press conference today with visiting Chinese President Xi Jinxing, that the two nations have reached a ‘common understanding’ to not conduct or support cyber espionage and intellectual property theft for the purposes of commercial gain,” according to Wired.

“I raised, once again, our rising concerns about growing cyber threats to American companies and American citizens,” Obama said, according to the report.

“I indicated that it has to stop… We have agreed that neither the US or the Chinese government will conduct or knowingly support cyber-enabled theft of intellectual property, including trade secrets or other confidential business information for commercial advantage. We’ll work together and with other nations to promote other rules of the road.”

The unprecedented action taken by the U.S. and China marks a big change in the way cyber espionage may be conducted from here on out. The agreement also has the potential to reach a worldwide adoption if the two countries can convince the world that cyber espionage is dangerous and a rising security threat.

Last week we also learned that approximately 5.6 million fingerprints were stolen from Federal workers making it more than just the issue of social security numbers. Cyber hacks are becoming more common and cyber espionage wasn’t helping the issue. That being said, the article states that hacks such as the Federal hacks aren’t protected under the agreement. The agreement is geared towards attacks on U.S. tech companies for financial or commercial gain.