Thailand Gets Serious About Internet Censorship 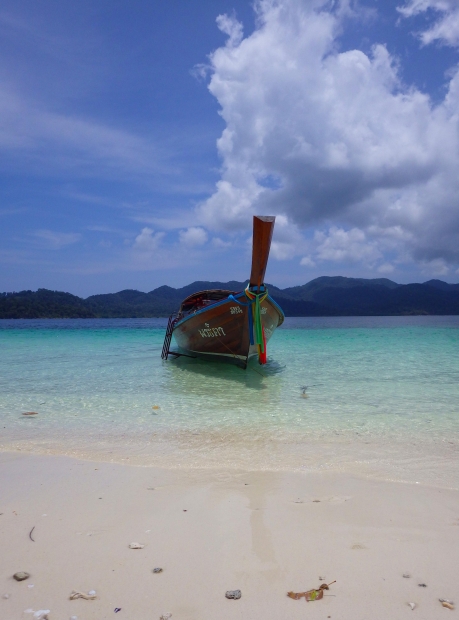 In the U.S. the amount of freedom on the net is taken for granted. Users are able to access almost anything they can imagine without having to worry about the government controlling what they can and cannot see. In Thailand the Internet was pretty much the same aside from a ban on pornography and slander of government officials. However, censorship is going to get even stronger in the country.

“Prime Minister Prayut Chan-o-cha and his cabinet instructed the National Police Department, the Ministry of Justice and the Ministry of Information and Communication to set up a single gateway Internet, the release confirms,” according to CNET.

“Gateways are used to connect one communication system to another. If these changes go ahead uncontested, the government will essentially be able to closely monitor and control all online information that comes into Thailand from other countries.”

The information that Thai web browsers access will be solely at the hands of the government who can deny the transmittance of information or sites they don’t want their people to see.

“In 2014 US research group Freedom House ranked Thailand as the country with the 52nd least-free Internet out of 65, narrowly finishing above countries like Pakistan, Iran and China — whose government’s censorship measures are infamously referred to as the Great Firewall of China, in reference to the country’s Great Wall,” according to CNET.

“Thai officials have historically concentrated censorship efforts on pornographic content, but in 2006 the Royal Thai Army overthrew the government, leading to an Internet that has become increasingly censored.”

While the majority of the world believes in an open Internet browsing experience some countries are taking extremely protective measures. The motives could be argued but ultimately the governments of these countries have the final say. It is a change that might not surprise many Thai web browsers.

China and the U.S. May be Cracking Down on Cyberweapons