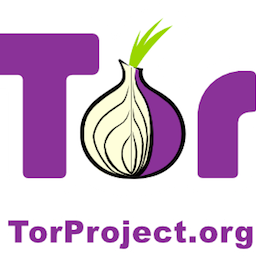 Tor has created an app that will help users maintain anonymity through encryption of the contents being shared from one user to another. The company specializes in anonymity and is now giving users a chance to avoid being spied on or have their devices and personal information hacked.

“On Thursday the Tor Project launched its first beta version of Tor Messenger, its long-in-the-works, open source instant messenger client,” according to WIRED.

“The app, perhaps more than any other desktop instant messaging program, is designed for both simplicity and privacy by default: It integrates the ‘Off-the-Record’ (OTR) protocol to encrypt messages and routes them over Tor just as seamlessly as the Tor Browser does for web data.”

When a message is sent out the users IP address is kept secret by traveling through Tor’s volunteer computers worldwide. This allows the message to become encrypted without a traceable origin. There is a possibility that this technology could be used for ulterior motives but for most it’s a way to maintain their privacy.

“With Tor Messenger, your chat is encrypted and anonymous…so it is hidden from snoops, whether they are the government of a foreign country or a company trying to sell you boots,” Tor public policy director Kate Krauss wrote to WIRED in a Tor Messenger conversation, according to the report.

“She emphasized that despite those features, the program’s use of a pre-existing chat protocol means users won’t need to rebuild their network of contacts.”

WIRED was cleverly able to use the app for reporting purposes and snuck it into the story seamlessly. The new app may be a way out for those who are troubled by the recent CISA act passed by the U.S. Senate.