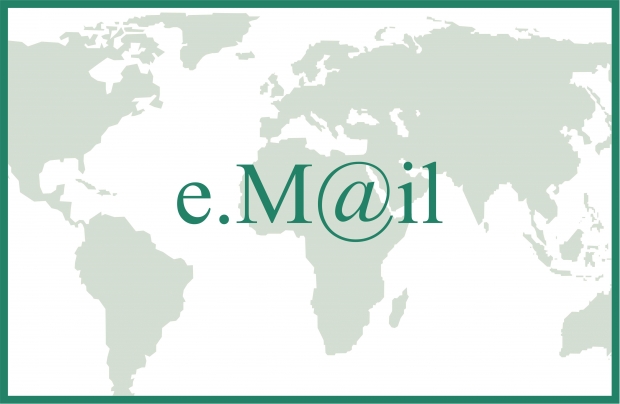 Email design is pretty much in the same drab state it has been in for quite some time now. However, does it really matter to users? It’s entirely up to you, however Ernie Smith of Association Now points out many of the dull design features in many of today’s widely used email services, which might make you concentrate a bit harder on your email service’s design.

“If you’d like to push the envelope with an email message, you might be in for a world of pain,” said Smith in his article.

“Like web design in general a decade ago, email design remains mired in a set of inconsistent standards and poor rendering support by popular clients. The result is that email marketers are often stuck playing it safe.”

Smith even admits that his own work on the Association Now newsletter isn’t the prettiest either but maintains that email design is conservative out of necessity. His findings are explained with stark examples of companies like Microsoft, Google and Yahoo and how their design is still a bit dated.

The two major flaws that Smith points out for Microsoft is that “Outlook uses the same rendering engine that Microsoft uses and the layouts need to be done using HTML tables. For Gmail, Smith says that it’s spotty CSS support tends to be a big issue when it comes to the overall design of the email system.

“An email that looks good in Gmail may not look good in Yahoo Mail or Outlook.com, and features that you may expect email clients to natively support, such as animated GIFs, may inexplicably be missing,” said Smith.

“(If you like GIFs, folks, Outlook is not your bag.) And while responsive emails are definitely possible, the spotty CSS support means you’re getting hacky if you want to get responsive.”

Though it may not be a service that needs a pressing redesign, chances are the next time you look at your mail service after reading Smith’s report, you won’t be looking at it the same way.

The Best of Responsive Web Design 2012