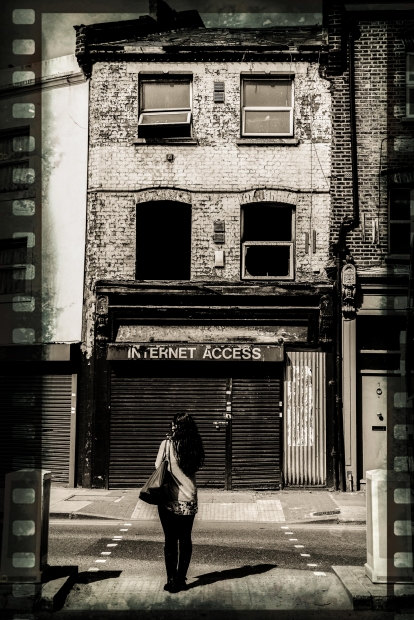 New reports are claiming that 9 out of 10 websites are leaking users data to third-party sources without browser/user permission. So, how is this even possible?

“Tim Libert, a privacy researcher with the University of Pennsylvania, has published new peer-reviewed research that sought to quantify all the ‘privacy compromising mechanisms’ on the one million most popular websites worldwide,” according to MotherBoard.

“His conclusion? ‘Findings indicate that nearly 9 in 10 websites leak user data to parties of which the user is likely unaware.'”

Interestingly enough, through using the webXray software, Libert was able to break down the trackers on health and adult websites that would siphon user data and sharing it with others. The software allowed him to analyze these trackers which revealed where the information was being distributed.

“‘Sites that leak user data contact an average of nine external domains,’ he wrote in the new paper, published in the International Journal of Communication, ‘indicating that users may be tracked by multiple entities in tandem,'” according to the report.

The article used sites like Airbnb.com and Yahoo.com as ones that are likely to send user data to nine outside websites. The outside websites also include Google, Facebook and WordPress, according to the report. Does this mean that the user data isn’t necessarily sent to malicious websites? Even so, does it make the practice any more legitimate because of that?

The truth is it probably doesn’t however Libert says that the reality is today’s world of technology will allow users to have ten eyes looking back at them in terms of their personal location.

“If you visit any of the top one million sites there is a 90 percent chance largely hidden parties will get information about your browsing,” said Libert according to Brian Merchant of MotherBoard.

“Most troubling is that if you use your browser setting to say ‘Do Not Track’ me, the explicitly stated policy of nearly all the companies is to flat-out ignore you.”

However, users can simply stop browsing the web. Libert does say tat Tor is probably your best bet when it comes to keeping your privacy intact.