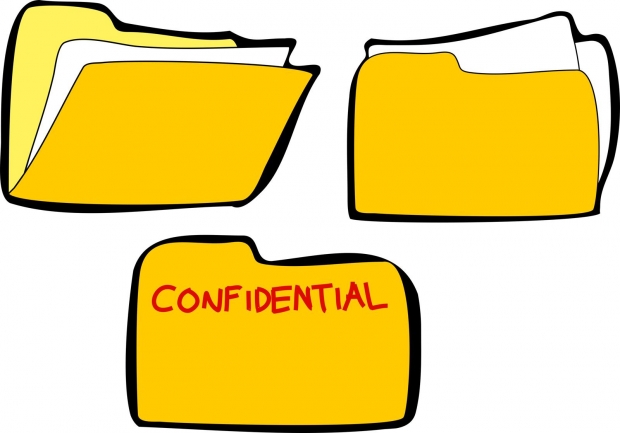 The Ashley Madison hack wasn’t just another way to show the world that it doesn’t pay to cheat, it also serves as another reminder of how dangerous hackers can be if they get a hold of your information.

“The massive leak attributed to the hackers who rooted to the Ashley Madison dating website for cheaters has been confirmed to be genuine,” according to Arstechnica.

“As if that wasn’t bad enough, the 10 gigabytes of data—compressed, no less—is far more wide-ranging than almost anyone could have imagined. Researchers are still poring over the unusually large dump, but already they say it includes user names, first and last names, and hashed passwords for 33 million accounts, partial credit card data, street names, and phone numbers for huge numbers of users, records documenting 9.6 million transactions, and 36 million e-mail addresses.”

The hack has completely ripped the Ashley Madison website apart and even exposed over 15,000 e-mail addresses associated with the US Government and military servers according to the report. The website’s executives were also targets as well as crucial business data like sale techniques and contracts.

“The biggest indicators to legitimacy comes from these internal documents, much containing sensitive internal data relating to the server infrastructure, org charts, and more,” TrustedSec researcher Dave Kennedy wrote in a blog post, according to the article.

“This is much more problematic as it’s not just a database dump, this is a full scale compromise of the entire companies [sic] infrastructure including Windows domain and more.”

News sites have confirmed the validity of the documents before the company could even investigate the material and as for figuring out whether or not your e-mail address was nabbed by the hackers, the article says that there are websites offering to confirm it, you just need to give them your e-mail address first.