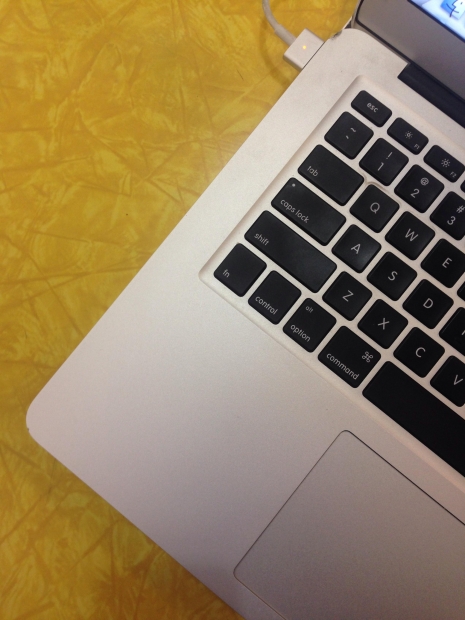 If you’ve had the annoying experience of going to a webpage only to have it tell you that their is either a 500 or 404 error then you know that it’s down for technical reasons. A new HTTP code that bares the numbers 451 will be able to tell users if the website they are trying to access has is down for reasons aside from technical ones.

“On Friday, the group responsible for Internet standards, the Internet Engineering Steering Group, approved a new HTTP code to differentiate between Web pages that cannot be shown for technical reasons and others that are unavailable for non-technical reasons, such as censorship,” according to CNET.

If you’re a sneaker fan and you flood a webpage on the release date of a popular sneaker, chances are the site may crash momentarily issuing you a code like the 404 error. At other times you arrive to a page and the information simply is not there but there is a 404 error or other number that is delegated to a specific technical issue. This new code works the same way however it will be delegated to issues such as government censorship.

“Mark Nottingham, chair of the group of developers who oversee the Web’s core protocol known as HTTP, explained in a blog post while the existing 403 error status code says ‘Forbidden,’ it does not specify whether there are legal reasons for restricting content,” according to the report.

“However, status code 451 — a hat tip to ‘Fahrenheit 451,’ the classic Ray Bradbury tale about a futuristic society fixated on book-burning — can now be used to distinguish pages unavailable due to censorship.”

Interestingly enough the group responsible for the 451 code is also looking to create ways to access the restricted content according to the article. Most likely a rerouting link or instructions would be accompanying the 451 however, there aren’t much more details on that development.

Thailand Gets Serious About Internet Censorship

Website Trends: 15 Websites That Make Great Use of Typography