DoS and DDoS Attacks on the Rise 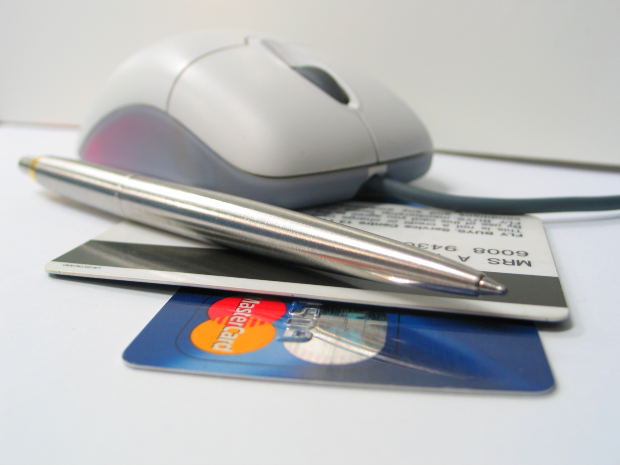 As if companies and governments didn’t have enough cyber security breaches to worry about, another type of cyber attack seems to be on the rise. DoS or denial of service attacks are on the rise and they could be pretty dangerous. So far, the U.S. government is accusing Iran of the attacks according to Wired.

“DoS stands for “denial of service” and refers to an attack that overwhelms a system with data—most commonly a flood of simultaneous requests sent to a website to view its pages, causing the web server to crash or simply become inoperable as it struggles to respond to more requests than it can handle,” according to the report.

“As a result, legitimate users who try to access the web site controlled by the server are unable to do so.”

“Hacktivists have used them to express displeasure against targets—for example when members of Anonymous launched attacks against the sites of PayPal, Visa, and MasterCard in 2011 after the payment service providers refused to process financial donations intended for WikiLeaks,” according to Wired.

This time the U.S. believes that Iran might be using the attacks to get revenge for economic sanctions that Iran faced due to their nuclear program.