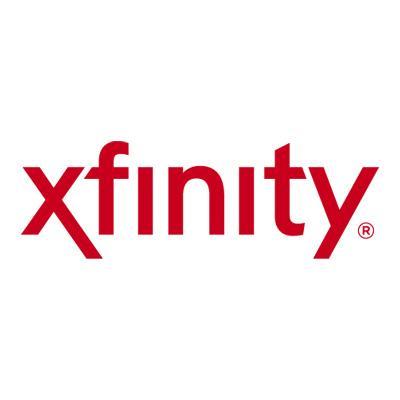 Companies like Xfinity have been offering new ways to help their consumers feel safe at home. Xfinity’s Home Security System has been analyzed by security researchers and it looks like their system could potentially do the exact opposite, leaving homeowners vulnerable instead of protected.

“Security researchers at Rapid7 have found vulnerabilities in Comcast’s Xfinity Home Security system that would cause it to falsely report that a property’s windows and doors are closed and secured even if they’ve been opened; it could also fail to sense an intruder’s motion,” according to Wired.

“Once the jamming ceases, it can take the sensors anywhere from a few minutes to three hours to re-establish communication with the hub,” according to the report.

“And once they do, the base station hub, which has a digital readout, provides no indication that conditions changed during that period.”

Once the window or door is closed there is no way for the system to recognize that there was something wrong. It essentially gives thieves the power to control the security system, take what they want and leave without your security system ever picking them up.

“The fact that it can take hours for the sensors to re-establish communication after a break is also a failure,” said Tod Beardsley, according to the report.

“I would expect several seconds to minutes offline-ness built in, but many minutes to hours seems like a bunch of software failures are colliding here,” he continued.

The last thing a homeowner needs is a faulty security system and consumers might want to keep flaws like this in mind when looking at security systems for their homes.