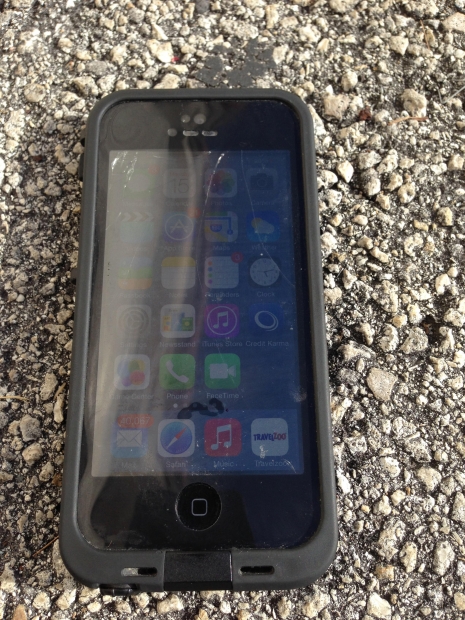 In a year full of data breaches, car hacks and even some small cyber-wars, hacking mobile devices might not be a big surprise. The newest discovery is a hack on Apple’s Siri, the personal assistant for iPad, iPod touch and iPhone users. According to an investigation by a group of French researchers, Siri can be controlled form 16 feet away without the user even suspecting a thing.

“A pair of researchers at ANSSI, a French government agency devoted to information security, have shown that they can use radio waves to silently trigger voice commands on any Android phone or iPhone that has Google Now or Siri enabled, if it also has a pair of headphones with a microphone plugged into its jack,” according to Wired.

“Their clever hack uses those headphones’ cord as an antenna, exploiting its wire to convert surreptitious electromagnetic waves into electrical signals that appear to the phone’s operating system to be audio coming from the user’s microphone.”

The radio can command Siri or Google Now to perform certain task such as, “make calls and send texts, dial the hacker’s number to turn the phone into an eavesdropping device, send the phone’s browser to a malware site, or send spam and phishing messages via email, Facebook, or Twitter,” according to the report.

As of recent, Apple devices have been experiencing a few security breaches such as the malware infected apps that plagued the App Store a few weeks ago. The company has been known for their near impenetrable security targets but slowly but surely, hackers and researchers are finding ways around and into devices. This most recent hack could bring a more intense impact on security, the researchers claimed.

“As Vincent Strubel, the director of their research group at ANSSI puts it more simply, ‘The sky is the limit here. Everything you can do through the voice interface you can do remotely and discreetly through electromagnetic waves.'”

Apple did not respond to Wired in terms of the hack however, they have always been proactive with security holes.